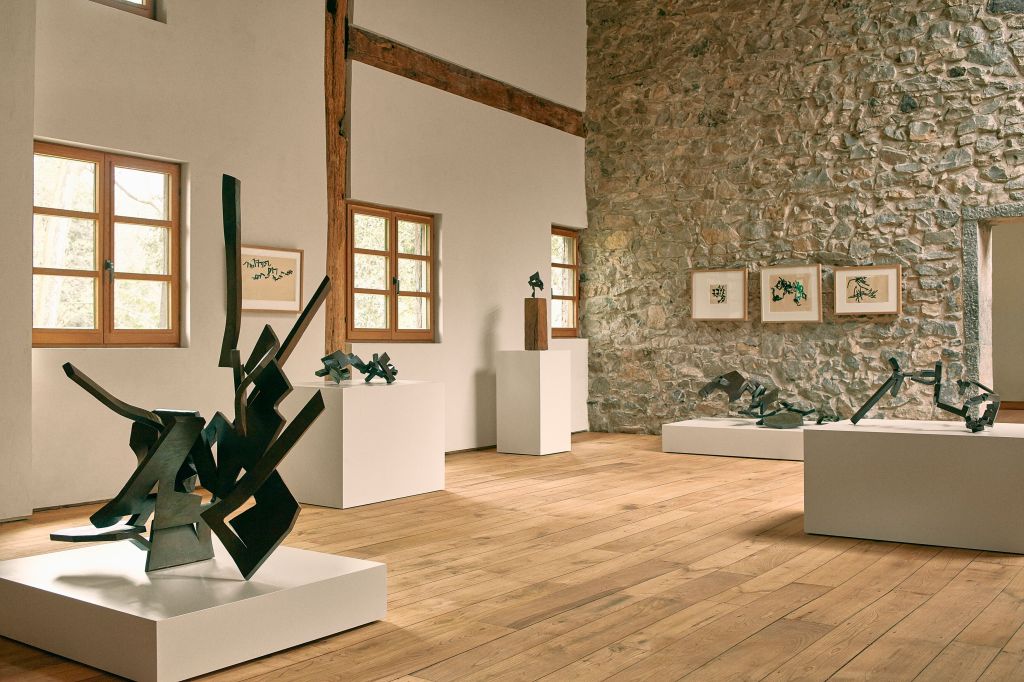 ‘In my Basque Country I feel at home, like a tree that is adapted to its territory, rooted in its earth but with its arms open to the world.’ — Eduardo Chillida.

Chillida Leku reopened its doors to the public last April, marking a new era for this significant cultural park. Founded by sculptor Eduardo Chillida during his lifetime, it is home to the most comprehensive body of works by the artist. Since first opening in 2000, this museum has upheld its mission to promote and conserve his work.

Eduardo Chillida. Echoes is a survey show conceived for the reopening of Chillida Leku and curated by Ignacio Chillida. The exhibition features over 90 works, tracing the artist’s output from the late 40s, a time when he engaged with figuration, until 2000, embracing his discovery of iron and following the development of his highly personal language. Eduardo Chillida. Echoes features works in iron, granite, alabaster, plaster and paper.

Founded by Eduardo Chillida during his lifetime, Chillida Leku is home to the most comprehensive body of works by the artist. It is located on the outskirts of Hernani near San Sebastián and comprises a sculpture park and an exhibition space inside the converted caserío Zabalaga, a traditional Basque country house dating from the sixteenth century. The house and its adjoining land was purchased in the 1980s by Eduardo Chillida and his wife Pilar Belzunce, who dedicated the following fifteen years to restore it. The project was carried out in close collaboration with the Basque architect Joaquín Montero. At Chillida Leku the artist created a place (‘Leku’ translates as‘place’ in the Basque language) where future generations could experience his work as he intended.

Chillida’s early interest in architecture was to have a lasting impact on his development as an artist, his understanding of spatial relationships and, in particular, his interest in making space visible through a consideration of the forms surrounding it. On his return to Spain in 1951, he began experimenting in materials that resonated with the Basque region’s industrial heritage such as iron, wood and steel. 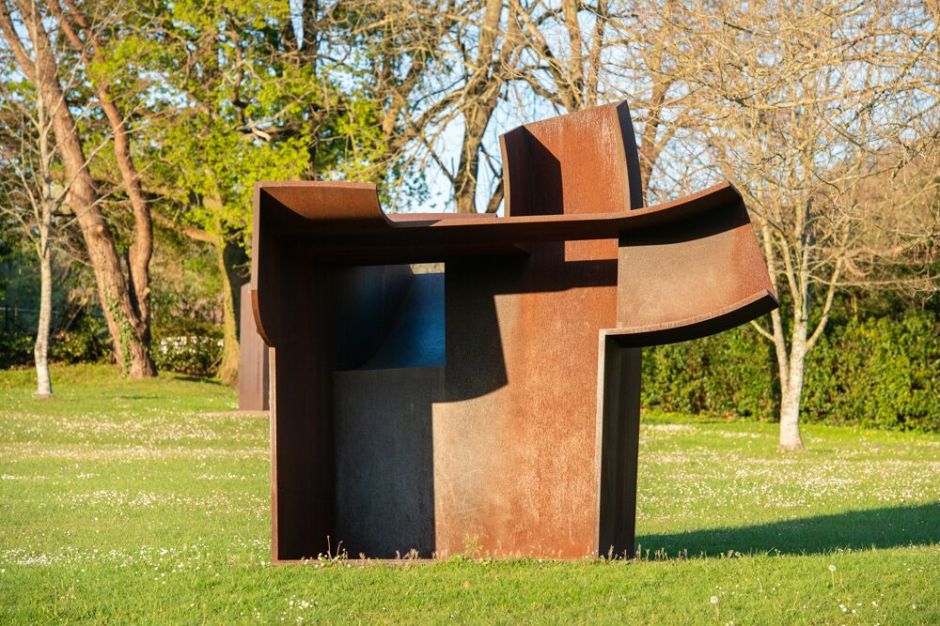 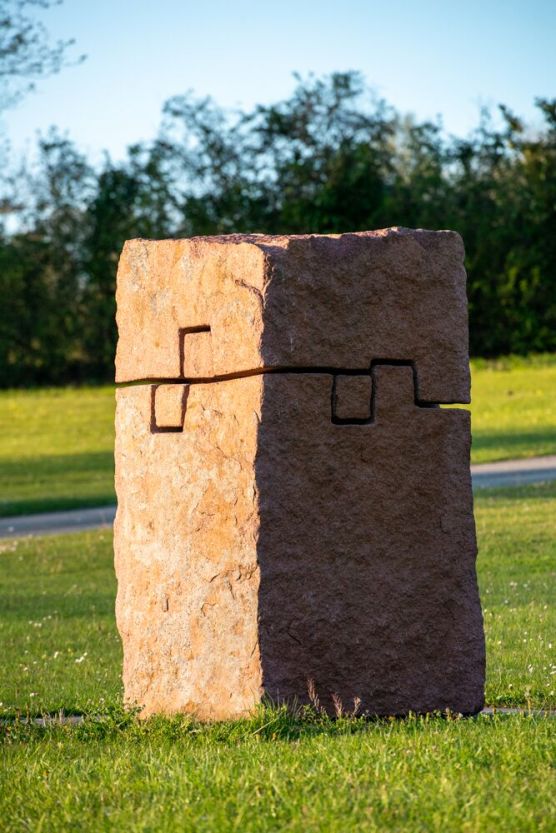