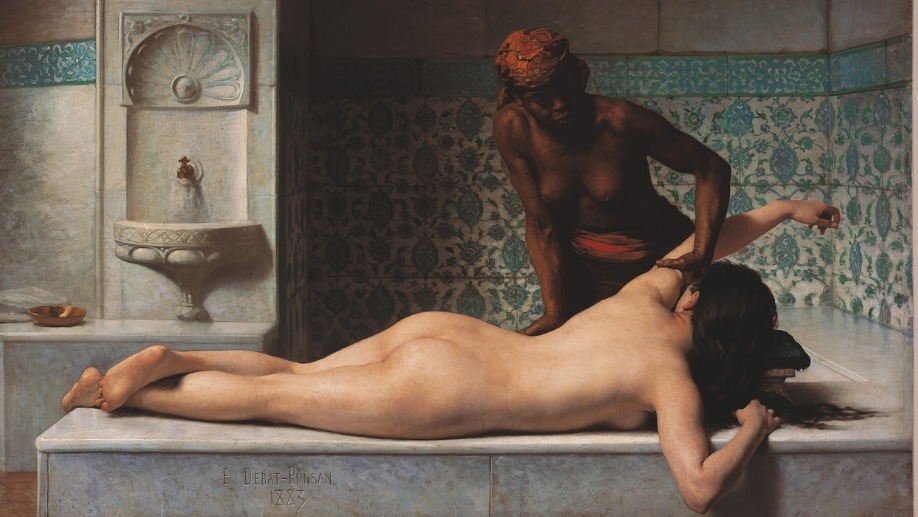 From 7 March to 21 July 2019, the bijou Marmottan Monet museum in Paris will present Orient’s painters, from dream to light, an exhibition bringing together artists inspired by the East including Chassériau, Gérôme, Vallotton but also Klee, Matisse and Kandinsky among many others. They all followed the footsteps of Ingres and Delacroix who both took trips to the East for inspiration. They’re referenced in the introduction of the exhibition. Orientalism provided inspiration for artists who came after the French colonial expansion under Napoleon and continued far beyond 19th century.

Orient’s painters, from dream to light will showcase treasures from the collections of Musée du Louvre, Musée d’Orsay, Augustinian Museum in Toulouse, the Thyssen-Bornemisza collection from Madrid, the Rijksmuseum from Amsterdam and explore themes of Orientalist mythology, concepts of landscape, colour and fantasies of the Orient through the figure of the ‘odalisque’, harems and the female body. From classical paintings to the beginnings of abstraction, the exhibition is a must-see.