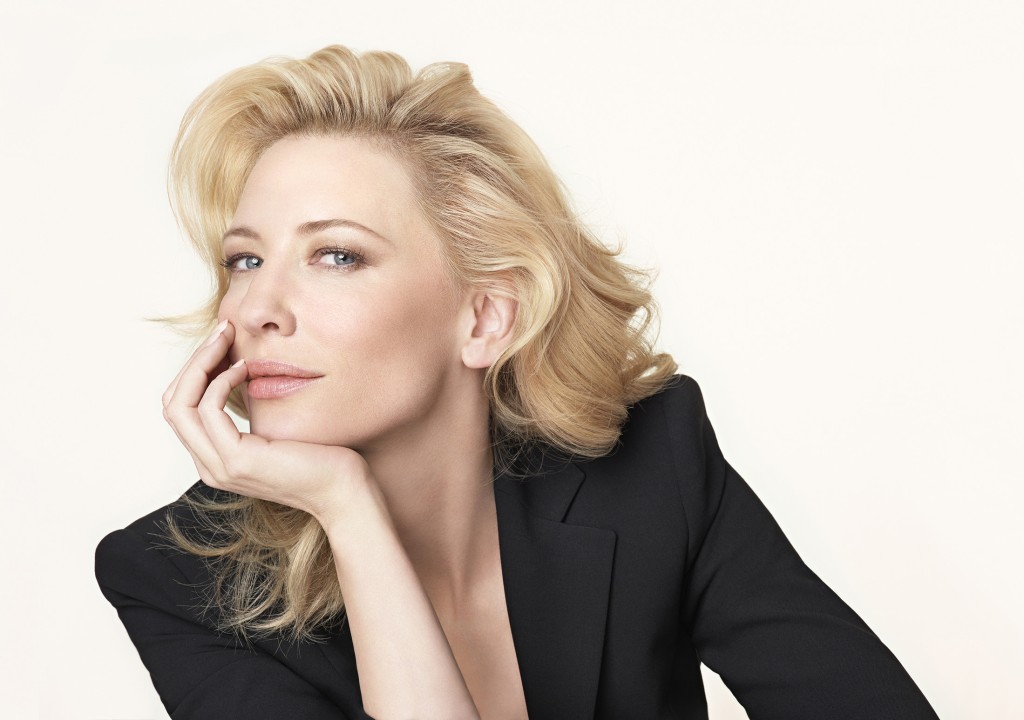 This new play breaks through the surface of contemporary debate to explore the messy, often violent nature of desire and the fluid, complicated roles that men and women play.

Using Samuel Richardson’s novel, Pamela, as a provocation, six characters act out a dangerous game of sexual domination and resistance.