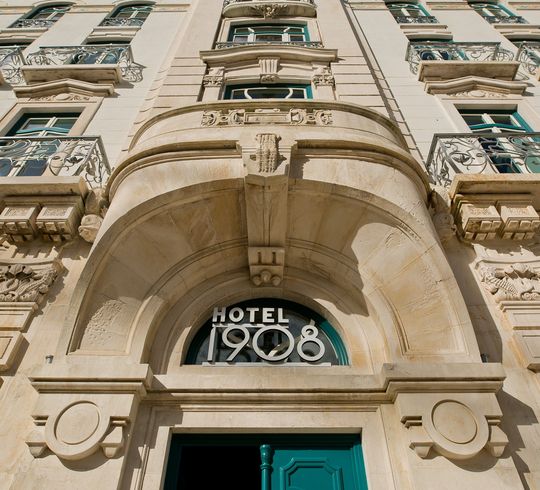 It’s no surprise that Hotel 1908 in Lisbon won the 2017 lifestyle World Travel Awards. Opened in February 2017, Hotel 1908 is currently the coolest and freshest hotel in Lisbon, a city booming with tourists, artists’ studios, entrepreneurs and new hot spots. “We’ve seen a lot of changes recently. Tourism makes us grow which is great but it’s now time to apply serious measures to avoid loosing the soul of the city” Patricia Faustino, Hotel 1908 Manager said about the strong influx of tourism of the last few years.

This year, Hotel 1908 is nominated for The World Luxury Hotel Awards. Patricia encapsulates the DNA of Hotel 1908: “it’s a 100-year old Art Nouveau building, located in what used to be one of the shabbiest neighbourhoods of Lisbon. It used to be a pension, then mattress store, a convenient store, and “lotaria” shop, among many other incarnations. You can imagine the stories around this beautiful building. So many stories to tell…”

Hotel 1908’s highlight is indeed its remarkable Art Nouveau building, which features Haussmann-inspired facades and colourful tile artworks reminiscent of the triumphant years of Czech painter and decorative artist Alphonse Mucha. Architect Adães Bermudes designed it in 1908 but after witnessing the decline of the Intendente neighbourhood in the late twentieth century and successively becoming a home, a guest house, and shops, the space is now back to its former glory following eight years of intense renovation. “The inspiration for the revamp came from finding the architecture’s original drawings. We found the perfect balance between the art nouveau style and the touch of urban art. we love the twist. It may be an old building from the outside, but as you come in, the style is modern eclectic with an industrial touch and mid-century decor.” Patricia continues.

Beautiful white-marble stone and decorative volute ornate the exteriors of this majestic triangular building, located in the heart of Intendente. This is the area of Lisbon which is slowly becoming home to hipsters, fashion stores and stylish restaurants. “The aim is to bring to this part of the city the lifestyle that the district deserves. International guests can immerse themselves in Lisbon and get a glimpse of how it feels to live in the Portuguese capital.” Margarida Almeida Ribeiro, owner of Hotel 1908 said at the World Travel Awards ceremony hosted in in St Petersburg, Russia last year.

Strategically located on the corner between Largo do Intendente and Av. Almirante Reis, opposite the legendary restaurant Cervejaria Ramiro, a few minutes to Topo terraco on Martim Moniz, and the huge A Vida Portuguesa flagship store, with spectacular views over the São Jorge Castle, Hotel 1908’s interiors have a certain New York feel. This is probably thanks to the Artur Bordalo’s two large-scale installations placed in the lobby of the hotel and the adjoining bar. Bordalo II’s site-specific works are from his ‘Big Trash Animals’ series and are made from garbage, waste and metal parts. The impressive metal staircase and chairs of the Infame restaurant next door also recall NY landscapes. Portuguese celebrities used the hotel for interviews and photo shoots, and it also served advertising campaigns.

Bordalo II isn’t the only creative talent who has supported the reactivation of this antique building through art and design. Vanessa Teodoro, illustrator and urban artist painted the elevator’s walls with her landmark motifs which display animals, a nod to the architecture of the façade. Like Gaudi’s Barcelona, the Art Nouveau architecture of Hotel 1908 celebrates natural life. “The idea of having all these elements on the wall is very fun, because when guests of the hotel are going up in the lift, which is made of glass, they can witness a bit of history. It’s almost as if time passes by; as they go up it goes from the old times to the present days.” Vanessa said about the inspiration behind her work. The shadow of Keith Haring isn’t far away, and that’s a compliment. Hence more NY vibes.

Further artistic highlights include the work of Brazilian-born artists Irmãos Marques. They created eight “niches” installed in the hotel’s trendy restaurant titled “Infame” (infamous). “We started by chosing various women to tell stories, from the queen to the most common and vulgar woman (the area was known as the Red Light district of Lisboa), and then we played with the positions of these works. The result touches on that infamous attitude illustrated by pin-ups, sexy positions, and women who celebrate life, hedonism and the soul of the neighbourhood. The space itself gave inspiration for this technique which relies on collages.” These installations are fantastic.

Inside the 36 very comfortable, modern, user-friendly and gorgeous deluxe, family, duplex and superior bedrooms, black and white pictures of the building and its renovation complement the slick and stylish design. There’s surface for all types of families at Hotel 1908. What’s the best asset: the comfort, the design, the gastronomy, the strategic location? “A bit of all. We emphasised the comfortable bed and sheets. Our restaurant uses local ingredients. This is the most-cultural area in Lisboa; you have access to the best Indian spices in the area. At our restaurant, you can eat Portuguese dishes with an oriental influence.” Patricia said. The branded dressing gown and slippers are fantastic; so is the mix of 50s design with all the contemporary amenities and grey, purple and dark green colours.

Service is impeccable and very professional at Hotel 1908: from the reception area to the breakfast area and bar.

The hotel welcomes international guests but not only, the Infame restaurant (designed by Sizz agency) with its amazing art on the wall is a place frequented mainly by Portuguese people, often for brunch at the weekend. The opposite Josephine bar restaurant with its fado and António Variações music makes visitors not want to leave the area. Patricia’s favourite art spaces in Lisboa: “Maat, CCB, Underdogs Gallery, Oficina Marques. I’ve recently visited the Escher exhibition which was a great surprise and loved the David Oliveira exhibition, he’s a wire sculptor.” Art is definitely central to Hotel 1908’s ethos.

Environmental measures are also on the agenda at Hotel 1908 and drastic decisions have recently been made to save the planet: “We’re avoiding plastic at all cost. It is being replaced, including straws for example in the bar and restaurant.” Patricia said.

Completely renovated after years of neglect, Hotel 1908 retains its historical charm mixed with all modern amenities, the best service in town and very interesting artwork; it’s just another place-to-be in Lisboa. 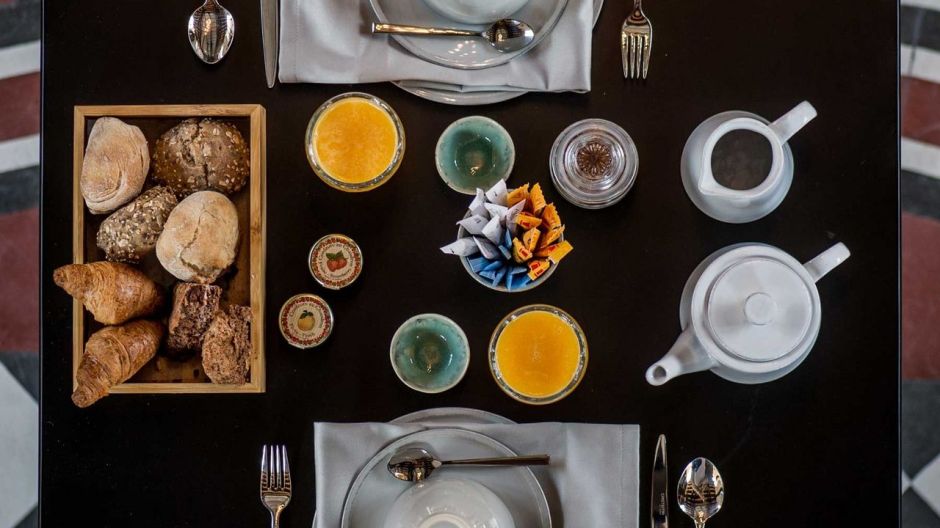 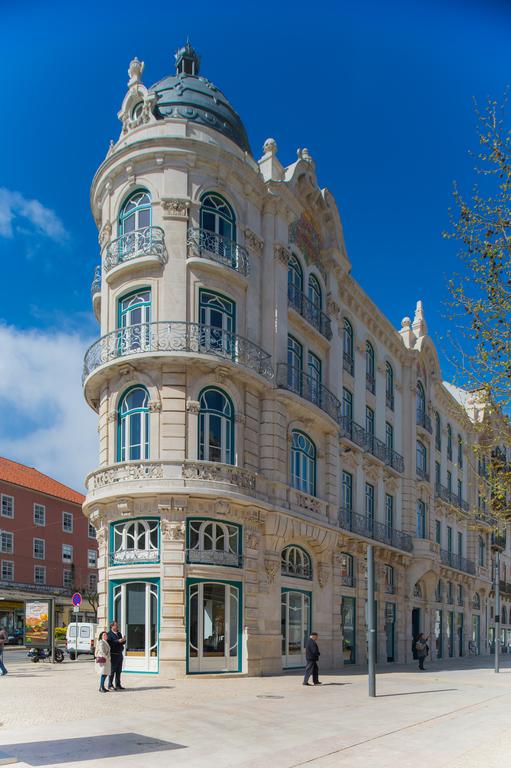 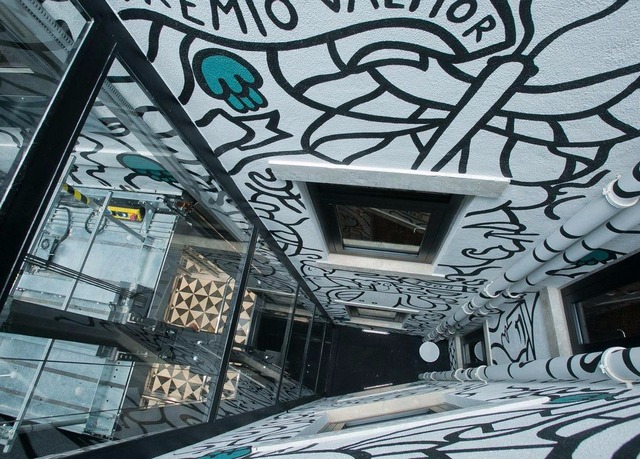 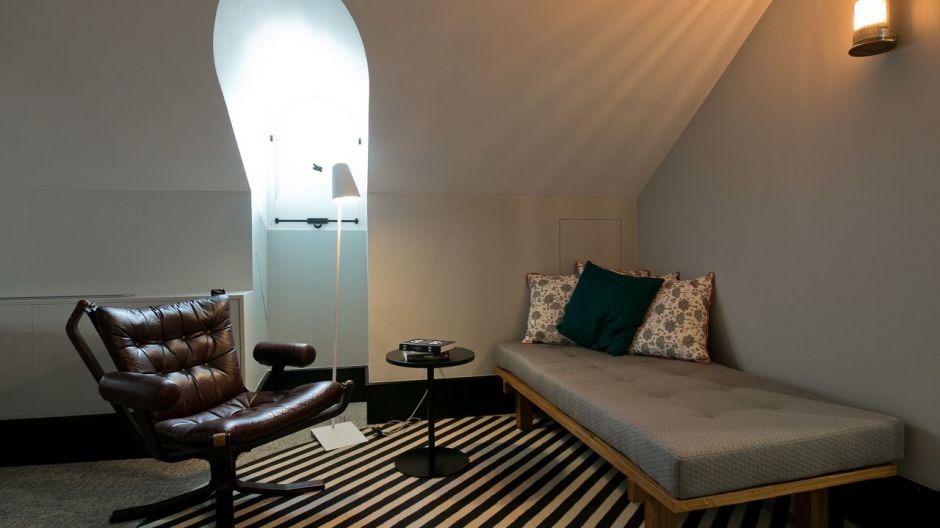 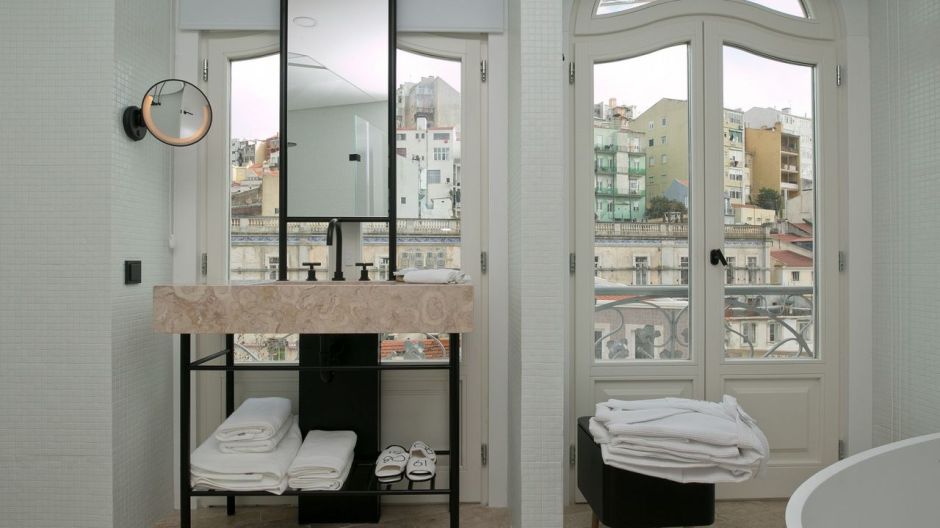 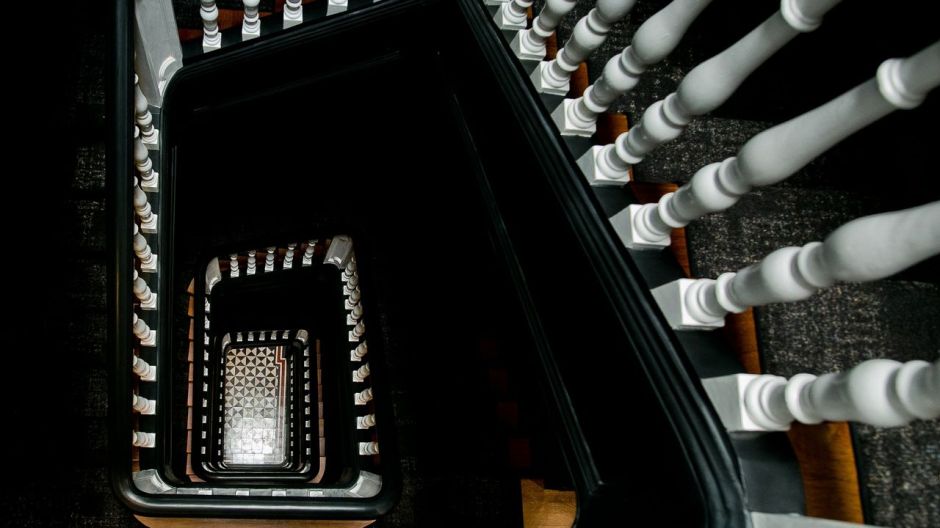 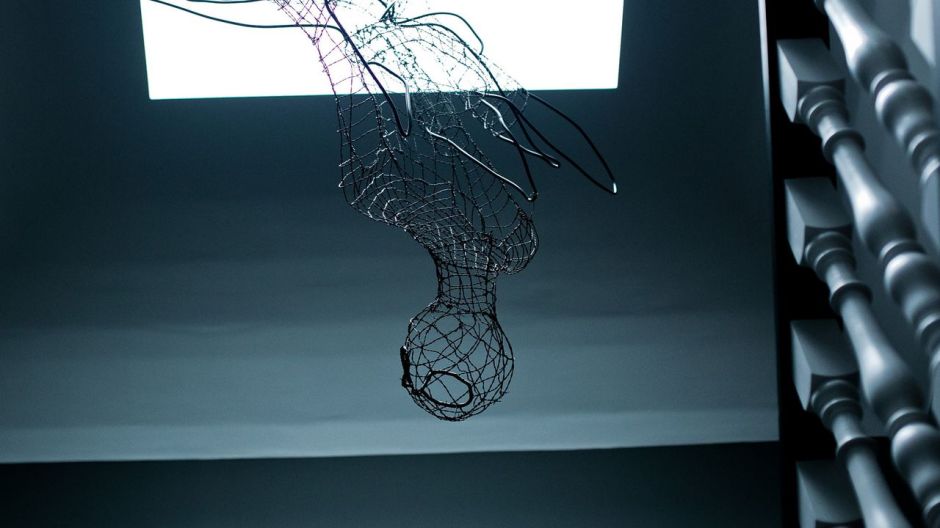 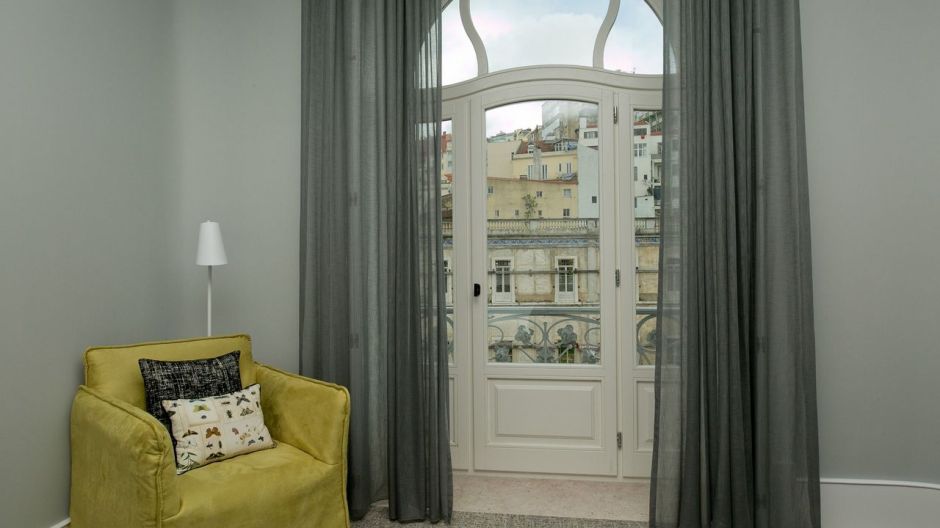