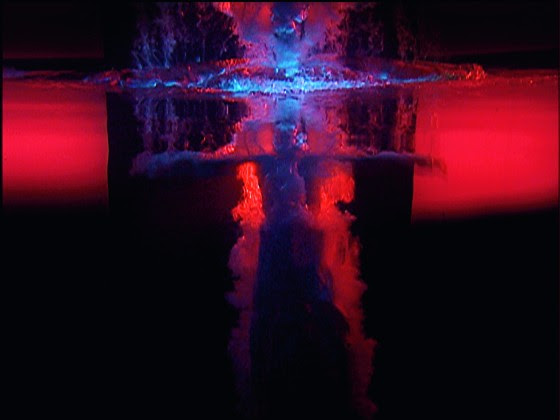 From 26 January to 31 March 2019, the Royal Academy of Arts in London will stage its first exhibition of works by American video art pioneer Bill Viola alongside those of Michelangelo. Bill Viola is a Honorary Royal Academician.  Sharing a deep engagement with spirituality, mortality and transcendence, the much-needed exhibition will pair  major works from Viola’s revered career and some of the greatest drawings by Michelangelo, together for the first time.

The exhibition will feature 12 of Viola’s video installation works, made between 1977 and 2013, in dialogue with 15 works by Michelangelo. The exhibition also aims to recapture the spiritual and emotional core of Michelangelo, beyond the awesome grandeur of his works. “Through my travels and experiences first in Florence, then primarily in non-Western cultures, and in combination with my readings in ancient philosophy and religion, I began to be aware of a deeper tradition, an undercurrent stretching across time and cultures… the ancient spiritual tradition that is concerned with self-knowledge.” Bill Viola said.

The drawings by Michelangelo featured in the show were executed in the last 35 years of his life, some as gifts and expressions of love for close friends, others as private meditations on his own mortality. Religious imagery of the Virgin and Child, the Crucifixion and the Resurrection reflect on the presence of death and the eternal.