Artworks by Nirvana singer and icon, Kurt Cobain, some of which never-before seen in public before, are on view at Seattle Art Fair (3-6 August), on the United Talent Agency (UTA) booth.

UTA’s Director and Cobain’s estate representative told The Art Newspaper: “I kind of like the idea of Kurt as a conceptual artist”. Artworks include the painting that made the cover of Nirvana album Incesticide, a series of comics and drawings which include a depiction of Iron Maiden’s famous mascot, as well as preliminary sketches of the guitar the artist designed with Fender. 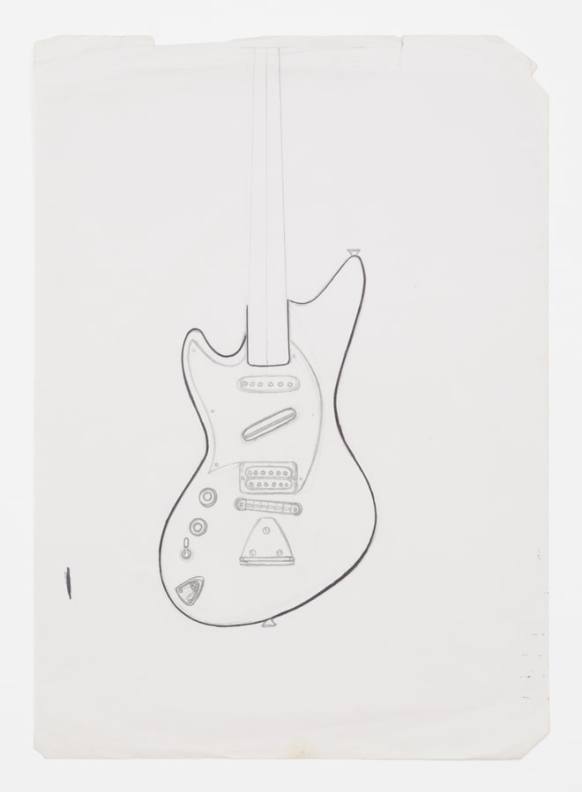