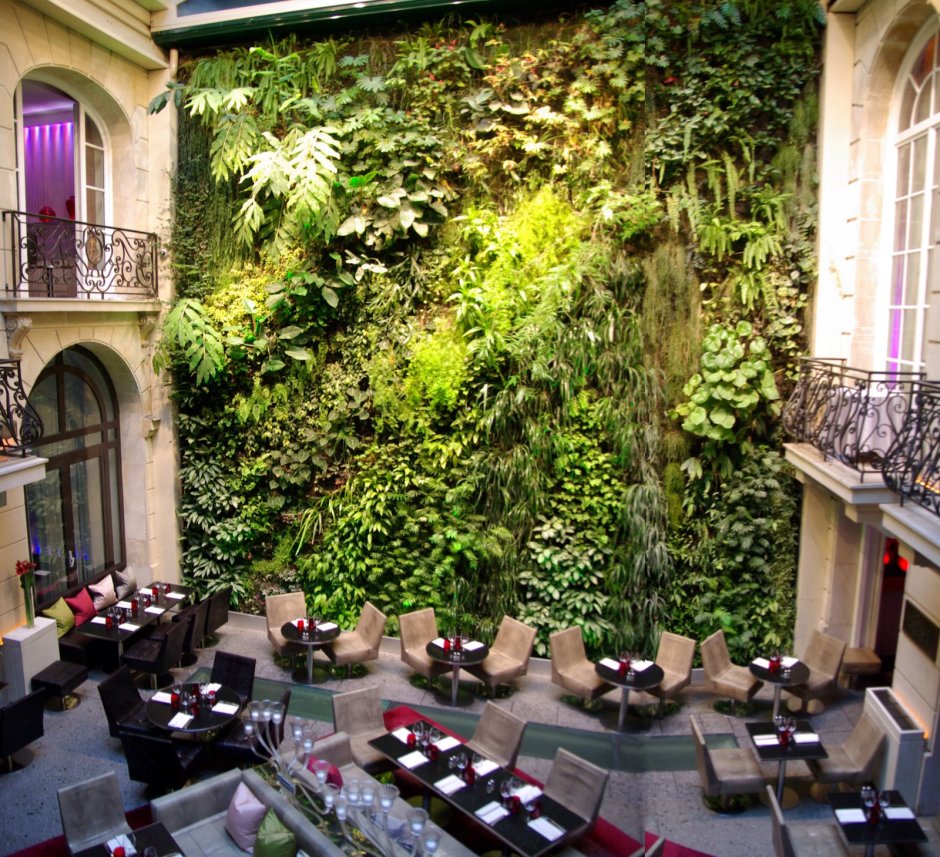 I was recently invited to the Pershing Hall, one of the most interesting and beautiful hotels I’ve stayed in, in Paris.

Strategically located in Paris’s “Triangle d’Or” the area made by the most luxurious streets of the French capital, the Champs Elysées, Avenue Montaigne, and Avenue Georges V, this discreet hotel has been entirely “freshened up” by worldwide famous French interior designer Andrée Putman in 2001, who has designed stores for Balenciaga, Bally and the offices for the French Minister of Culture Jack Lang in 1984, amongst other very prestigious projects.

Built by the Count of Paris at the end of the 18th century, the building which now houses the hotel is still one of the most beautiful examples of Empire architecture from that period. Its façade, its large staircase, its room sizes and its elegant lines, only slightly altered over the decades, have helped the building preserve the beauty and harmony of that period. When American troops were engaged in 1917, General John Pershing made it his general quarters before the building became the officers’ club of the American Legion in 1918.

Whether you just want to enjoy a cocktail at the bar, which will be served in a Lalique-designed glass, or taste the seasonal gourmet cuisine and take a look at the site-specific installation hommage to artist James Turrell, you can be assured that you will have a nice time.

And of course, you may simply want to go to the hotel to have a look at this wonder, yes, I am referring to the superb vertical garden that reaches up more than 30 metres, the heart of the place. Patrick Blanc, the botanist behind it, has designed vertical gardens for the Quai Branly Museum, the Cartier Foundation, or the Marithé & François Girbaud’s boutique in Manhattan. Pershing Hall is a 5-star hotel in Paris, located in the heart of the Champs Élysées neighbourhood.

More than a hotel, the Pershing Hall is an experience. 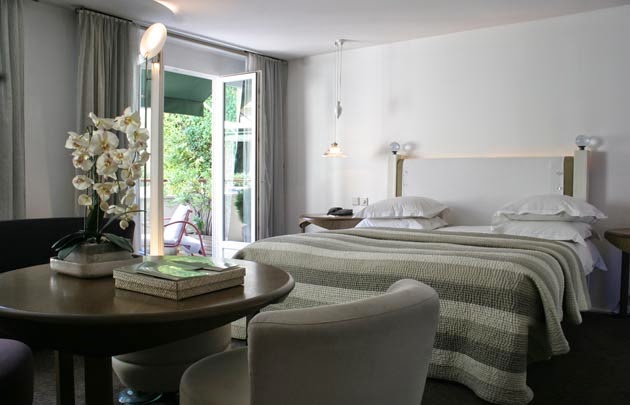 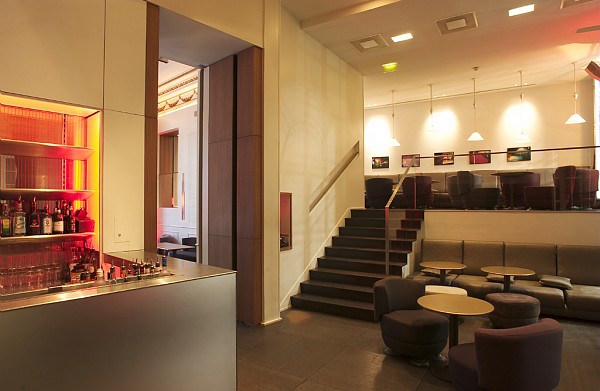