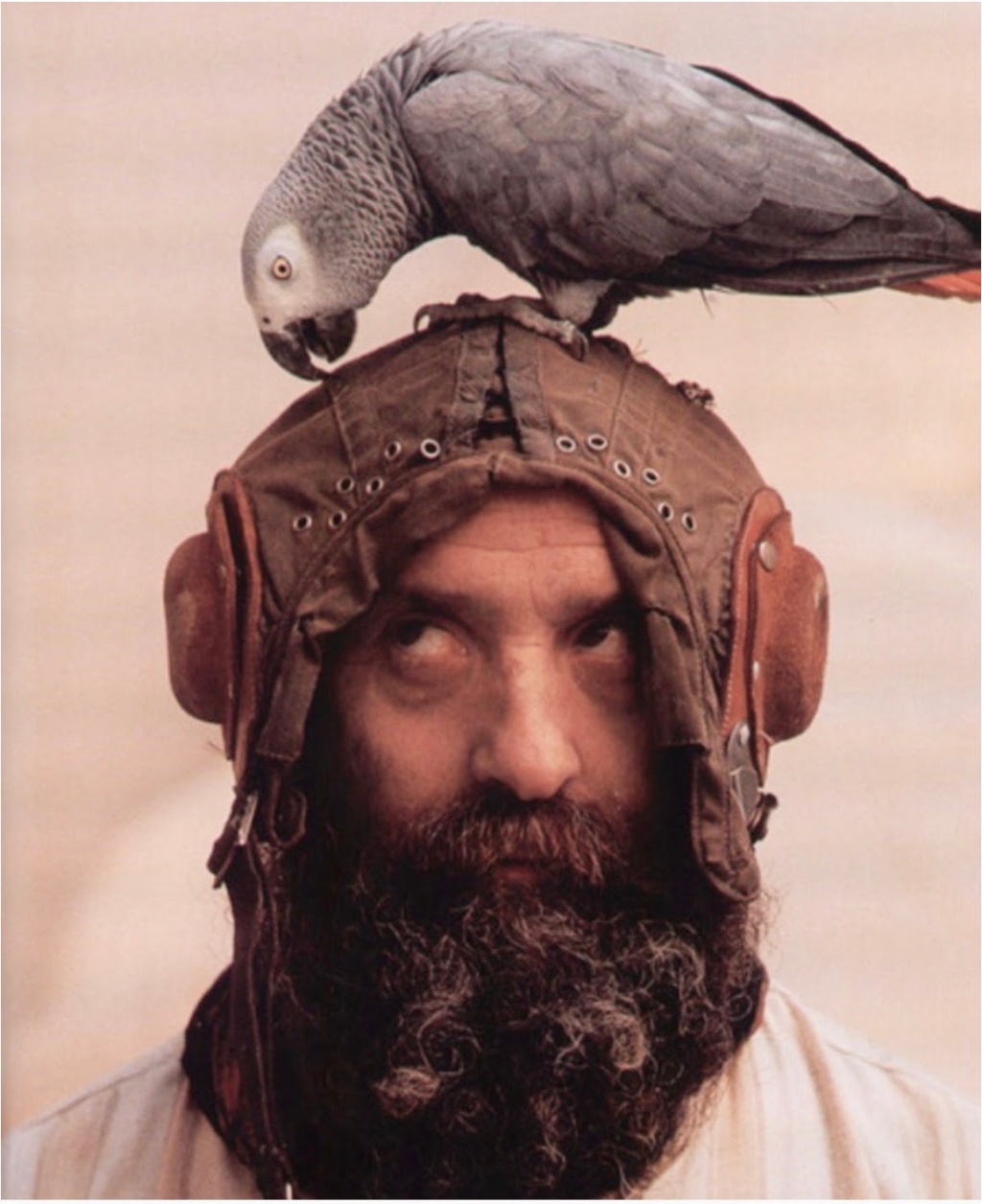 To celebrate French artist simply known as ‘César’, the Foundation in its name will stage exhibitions in France and in the US over the course of 2021. The programme of shows is organised and curated by Foundation President and Executive Director Stéphanie Busuttil-Janssen, Almine Rech gallery, Paris and Salon 94, New York.

A major survey will take place at Almine Rech in Paris, in June July, alongside an exhibition at Picasso’s former studio in the 18th century Château de Boisgeloup in the village of Gisors in Normandy. These exhibitions will be followed in October 2021 by a major survey of César’s radical breakthroughs at Salon 94’s new space in the converted 1913 Beaux Arts landmark mansion of Archer Milton Huntington, designed by architect Ogden Codman. Each of the presentations aims to bring the radical concepts of César into historical framework, furthering the understanding of the sculptors’ works.

Stéphanie Busuttil-Janssen remarked: ‘César was fond of saying that he was born a first time in Marseille in 1921, and a second time in Paris in 1946. Paris became his city, Montparnasse and St-Germain-des-Prés his center, and the city’s artists, writers, philosophers, and designers his community. He died in Paris in 1998. But as early as 1960, César exhibited his work in New York, and he returned there many times throughout his life because he felt the energy of New York City was so much in sync with his own spirit. It was for him a place of perpetual dialogue animated by an appreciation of change. Our shared goal is to bring new generations of people across the bridge that César’s oeuvre creates between the remarkable two cultural centers.’

Throughout his career, César explored the potential of fluctuating scale and shape. In particular, the development of plastic polymers in the 60s led the artist in a new direction: he began making casts from human body parts in sizes ranging from miniature to monumental. César created resin reproductions of breasts that span 16 feet in diameter as well as bronze renderings of his own thumb that tower over viewers, one of his most iconic works.