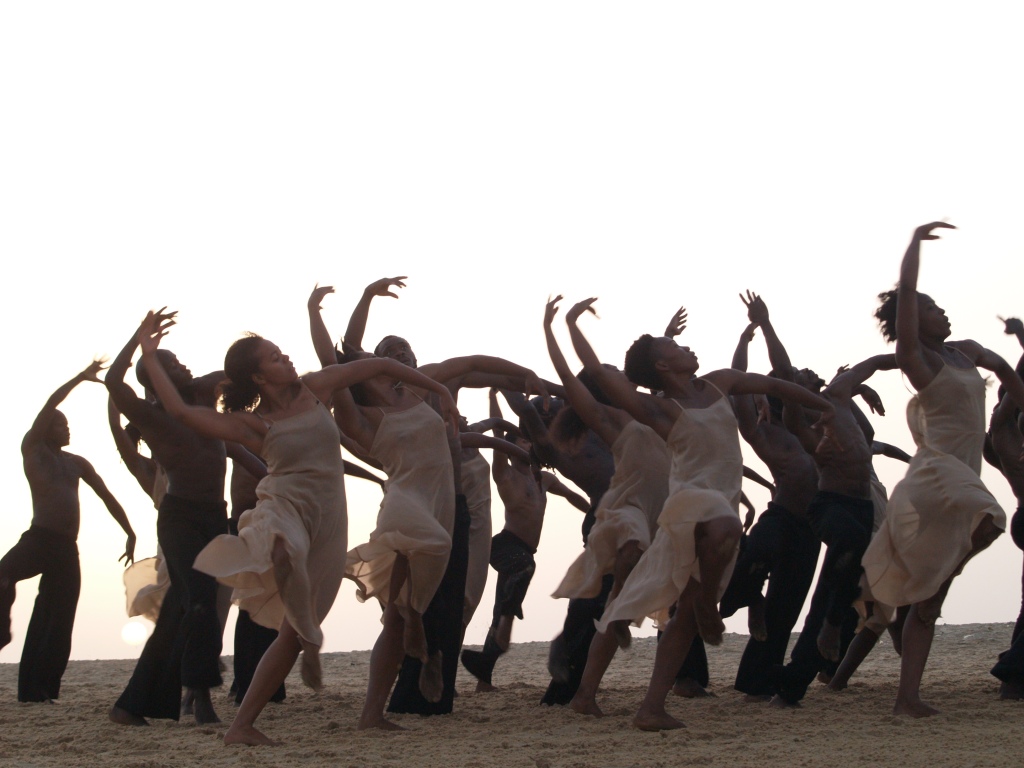 Dancing at Dusk – A moment with Pina Bausch’s The Rite of Spring,  is a brilliant re-staging of Pina Bausch’s legendary 1975 work which will be made available as a film by Sadler’s Wells.

Filmed and edited by Florian Heinzen-Ziob just before covid 19 took over the world, it was meant to premiere live on 25 March 2020 in London. Alistair Spalding, Artistic Director and Chief Executive of Sadler’s Wells, said: “Perhaps now more than ever, this type of international collaboration is how Sadler’s Wells responds best to the difficult times we are in, bringing our artists and audiences together once again.”

The film will now be available for audiences to rent online via Sadler’s Wells Digital Stage from 12:00 pm BST on Wednesday 1 July. Proceeds will help support the artists, the future life of the production, and Sadler’s Wells. The Rite of Spring / common ground[s] is A Pina Bausch Foundation, École des Sables & Sadler’s Wells production, co-produced with Holland Festival, Amsterdam; Festspielhaus, St Pölten; Théâtres de la Ville de Luxembourg and Théâtre de la Ville-Paris.  The company seized the opportunity to conduct their last rehearsal on the beach near their base at École des Sables in Toubab Dialaw, Senegal.

Salomon Bausch, Executive Director, Pina Bausch Foundation said: “Bringing The Rite of Spring to the beach and shooting it just after sunset was a spontaneous reaction to the consequences of the Covid-19 pandemic. It was the last moment of being together within a crisis surrounded by uncertainty. A moment of strength and self-empowerment but also fragile and of unique awareness, dancing on sand and with costumes for the very first time. I think we have all experienced Pina’s Sacre in a way we’ve never done before.”