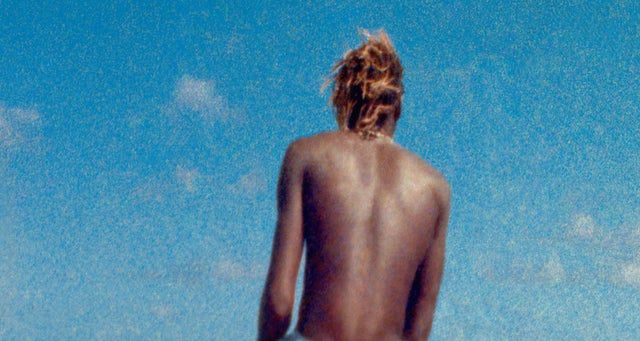 Tate Modern presents the first survey of Steve McQueen’s work and it’s one of the most anticipated exhibitions this year. Running until 11th May 2020, the show spans two decades of McQueen’s illustrious career and features his most significant films, photographic works and sculptures. Known as well for his films including Hunger (2008), Shame (2010), and 12 Years a Slave (2013), the exhibition celebrates his radical, visual practice.

Steve McQueen said: “I remember my first school trip to Tate when I was an impressionable 8-year-old, which was really the moment I gained an understanding that anything is possible. I am very happy to be presenting my work in my hometown of London, especially at Tate Modern, where in some ways my journey as an artist first began.”

As part of the exhibition McQueen has selected one of the screens of the two-channel film Caribs’ Leap 2002 on the river façade of Tate Modern. Shown on a giant 7 metre screen Caribs’ Leap traces a day on the Caribbean island of Grenada, portraying the cycle of life and death. By showing this work overlooking the River Thames, McQueen invites visitors to consider the histories and transatlantic connections between Grenada, where the artist’s family is from, and the everyday life of London, which is home to many people of West Indian descent.