Who are the 30 finalists for the 2020 Loewe Craft Award? “Craftsmanship is the essence of Loewe. As a house, we prioritize craftsmanship in the purest sense of the word. This is where our modernity resides, and it will always be relevant,” explains Jonathan Anderson, instigator of the Prize and artistic director of Loewe. For its fourth edition, the Loewe Craft Prize – which celebrates excellence and reflection around the craft world – 30 artists from 18 different countries were selected by a jury of professionals. Many of the artists chosen this year use found and upcycled materials in their work, and concern for the natural world expressed through organic forms is an omnipresent theme.

For the 2020 edition, a panel of 10 experts convened in Madrid for two days to review all the entries to the prize and select the shortlist. In their deliberations, the panel sought to identify the most outstanding works in terms of technical accomplishment, skills, innovation and artistic vision. 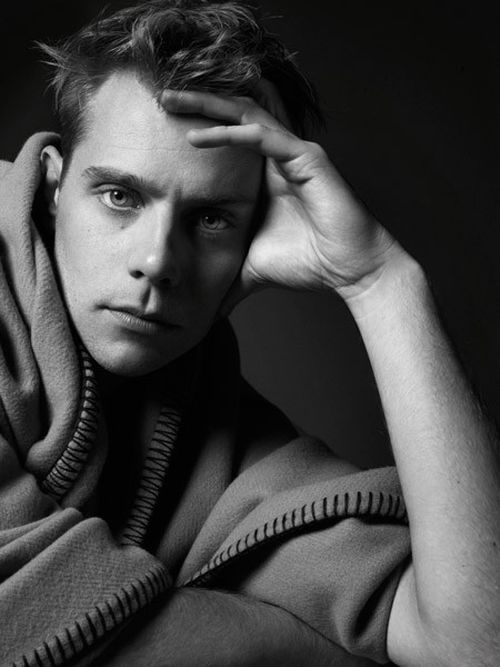