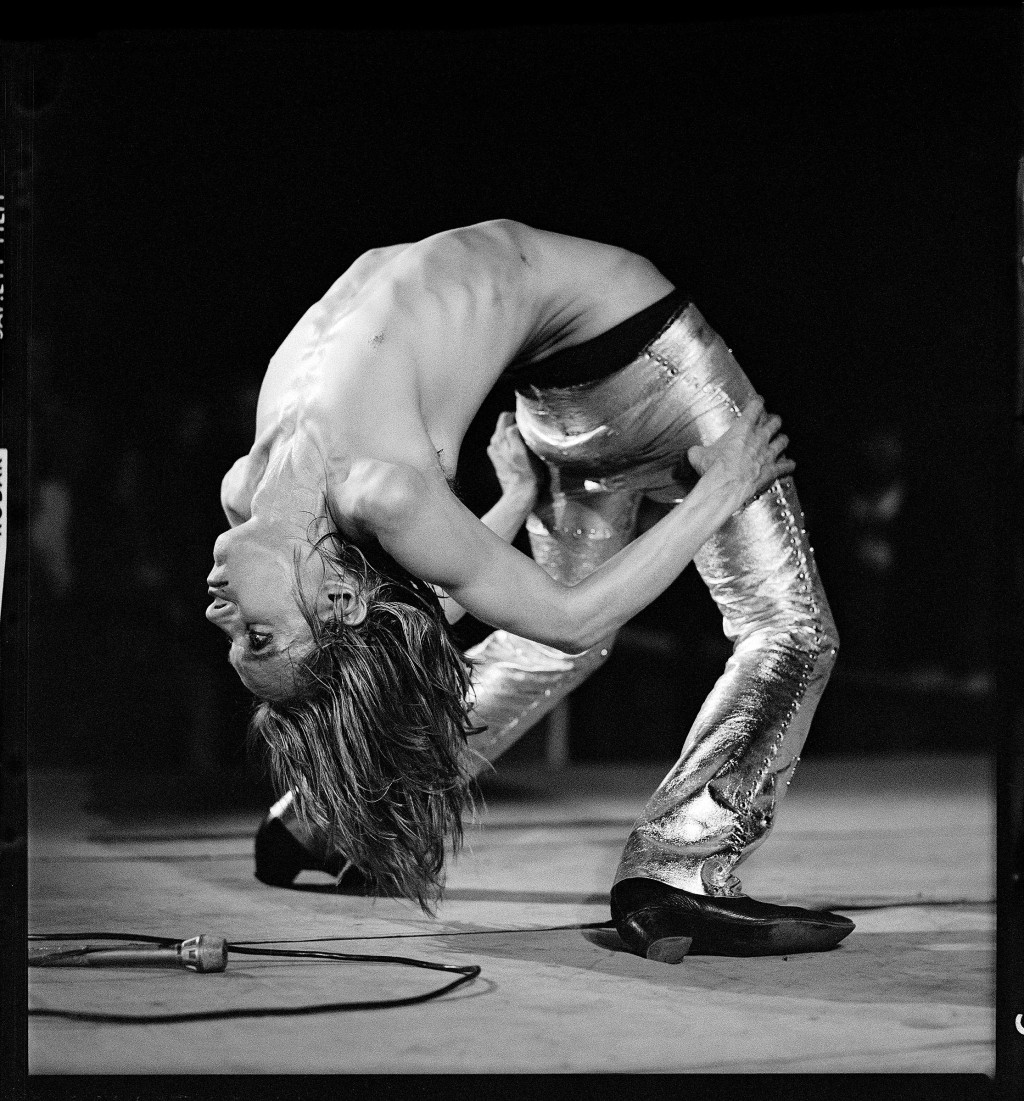 The exhibition showcases original portraits, stage set, concerts photos by acclaimed former NME photographer Alec Byrne who came to prominence working in London during the 60’s and 70’s, putting the spotlight on the young generation of musicians and artists who were at the forefront of London’s music evolution.

Bringing together previously unseen materials from Byrne’s rediscovered and surviving archive, the exhibition coincides with the UK launch of the photographer’s exclusive collector’s book, containing essays and pictures. His work is included in the Rock and Roll Hall of Fame and the National Portrait Gallery, London, among other prestigious collections.