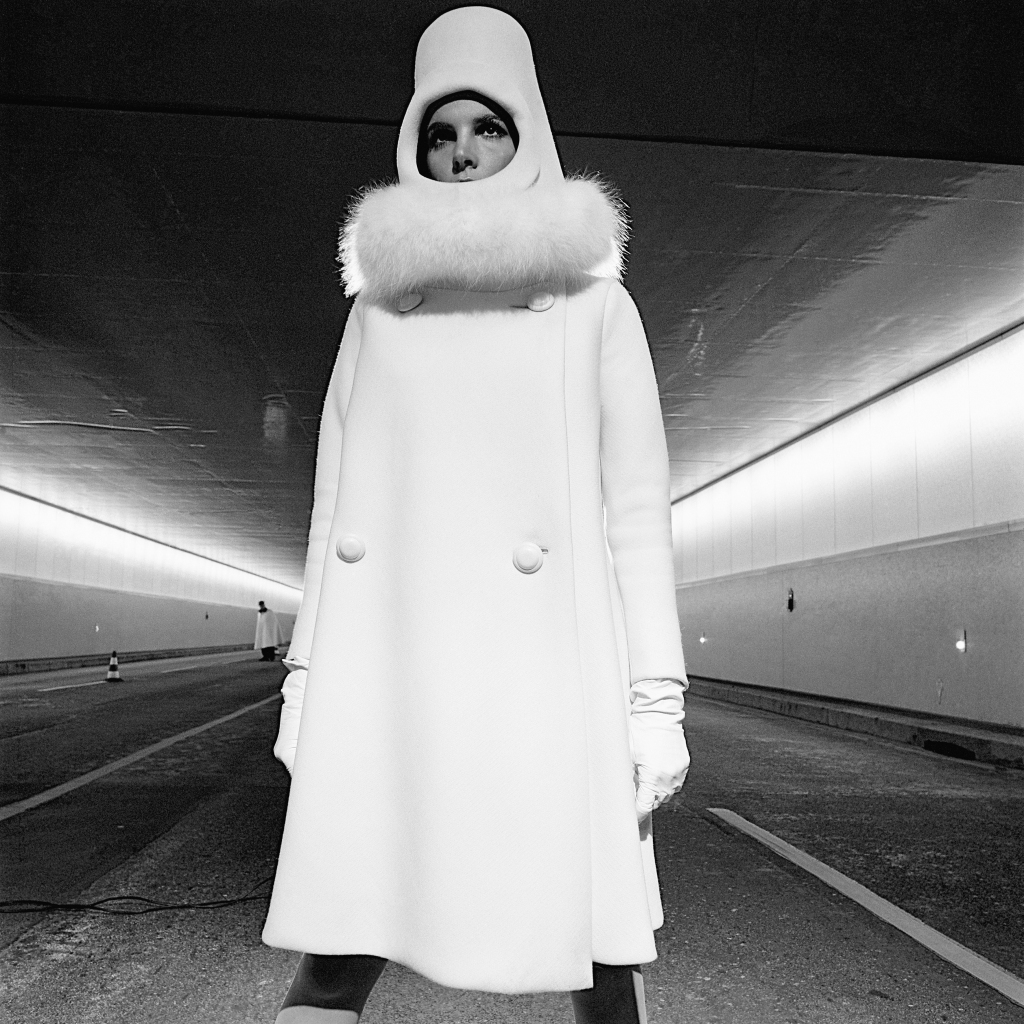 The Speed of Light, displayed on two floors of the gallery, features some of his most famous portraits (including Terence Stamp, Goldie, Naomi Campbell, and Jarvis Cocker), prints, magazine covers, and more recent music videos.  The first floor is dedicated to the period of 1959 when Donovan started at the young age of 23, through to the sixties (1965). The second floor continues the sharp chronological study of his work and explores the 1970s to 1990s. Donovan remains one of the most celebrated photographers who, along with David Bailey and Bryan Duffy (Norman Parkinson called them the ‘Black Trinity’), best captured the cultural effervescence of London. Twiggy, icon of the 60s standing behind the Union Jack encapsulates the spirit of the flourishing post-war period.

The Speed of Light celebrates this major force in photography, and highlights the artist’s technical and methodological genius. The show, curated by Robin Muir, is a real treasure trove for connoisseurs since Donovan’s studio notes, previously unseen sketches and diaries offer visitors privileged access to his creative mind and inspiration.