In March 2012, Hedi Slimane returned to fashion to lead the artistic direction of Yves Saint Laurent. He renamed the brand shortly after to Saint Laurent, modernising all aspects of the house, from the design of the clothes, to the architecture of the shops, the size of the bags and the logo.

This week, it was announced that Saint Laurent is set to return to the Paris Couture calendar in more than ten years – the last couture collection under Mr Yves Saint Laurent himself was presented in 2002. The new pieces – for both men and women – will be produced at the label’s new atelier. The space, created inside a 17th-century mansion, Hôtel de Sénecterre, will house three separate departments: the Salon Couture,  the Atelier Flou, and the Atelier Tailleur. Hedi Slimane has supervised the design of this space, from the art collection, to the furniture and garden.

“Hedi began to recompose the traditional couture ateliers of the house in 2012. The ateliers are now at the centre of the Saint Laurent project by Hedi Slimane. The ateliers also produce commissioned hand-made pieces for movie stars and musicians. Hedi determines which of these pieces will carry the atelier’s hand-sewn couture label ‘Yves Saint Laurent’. These couture pieces may be women or men, a tuxedo or an evening dress, daywear or eveningwear. The ‘Yves Saint Laurent’ private atelier label is made of ivory silk satin and is numbered by piece. The atelier keeps a strict record of all the couture pieces in a gold monogram book.”

Does this mean that Hedi is leaving L.A to permanently settle in Paris? 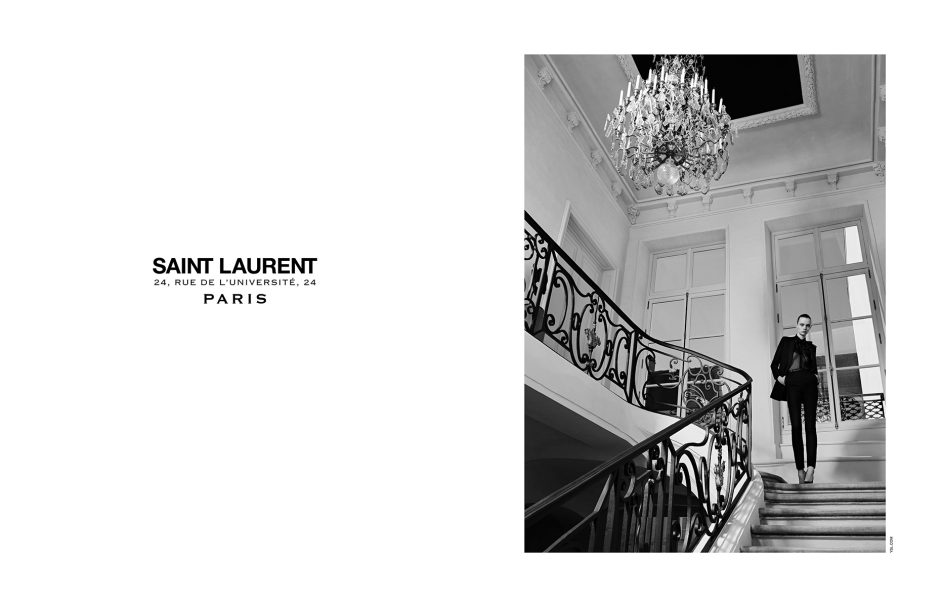 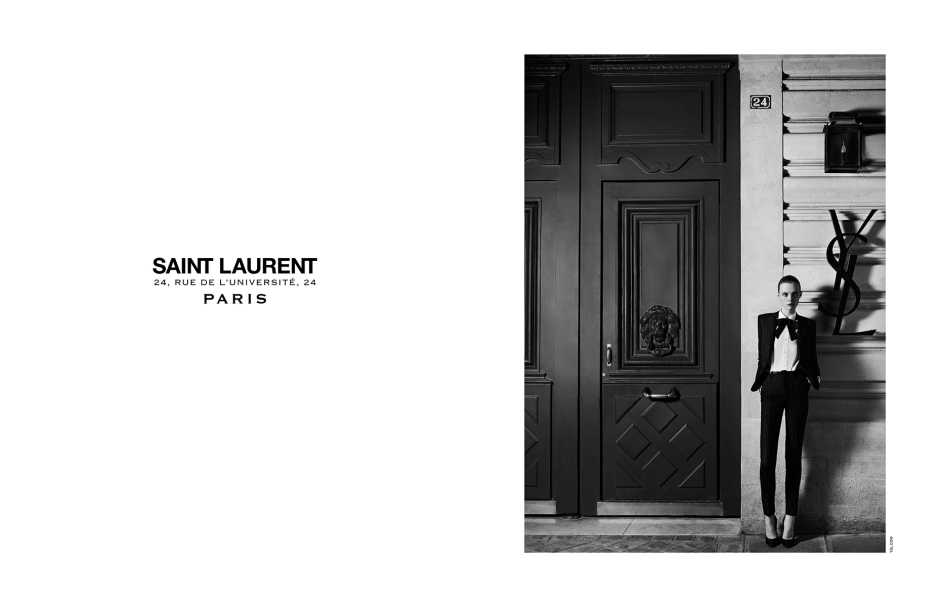