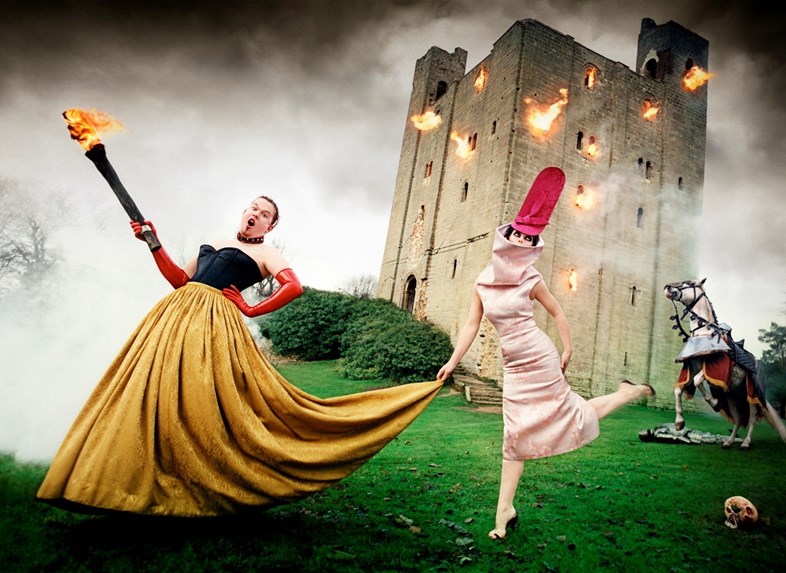 The Somerset House exhibition in London takes a look at Blow’s life and wardrobe, including some spectacular early pieces by designer Alexander McQueen and milliner Philip Treacy who she helped nurture from students to global stars. She also worked with some of the world’s best photographers and discovered top models such as Stella Tennant. “She had a talent for spotting talent,” said Shonagh Marshall, co-curator of “Isabella Blow: Fashion Galore!”, which opened at Somerset House last Wednesday. “It was all about the relationships she had with people. She brought everyone together.”

Despite her exuberant style, Blow suffered from acute depression and in 2007, at the age of 48, she killed herself by drinking weedkiller. It was her seventh suicide attempt in 14 months. She left behind her beloved collection of clothes which was bought by her close friend, heiress Daphne Guinness. Guinness is now putting them on public display for the first time, in what she said was “a bittersweet event”. “Isabella Blow made our world more vivid, trailing colour with every pace she took. It is a sorrier place for her absence,” she said.