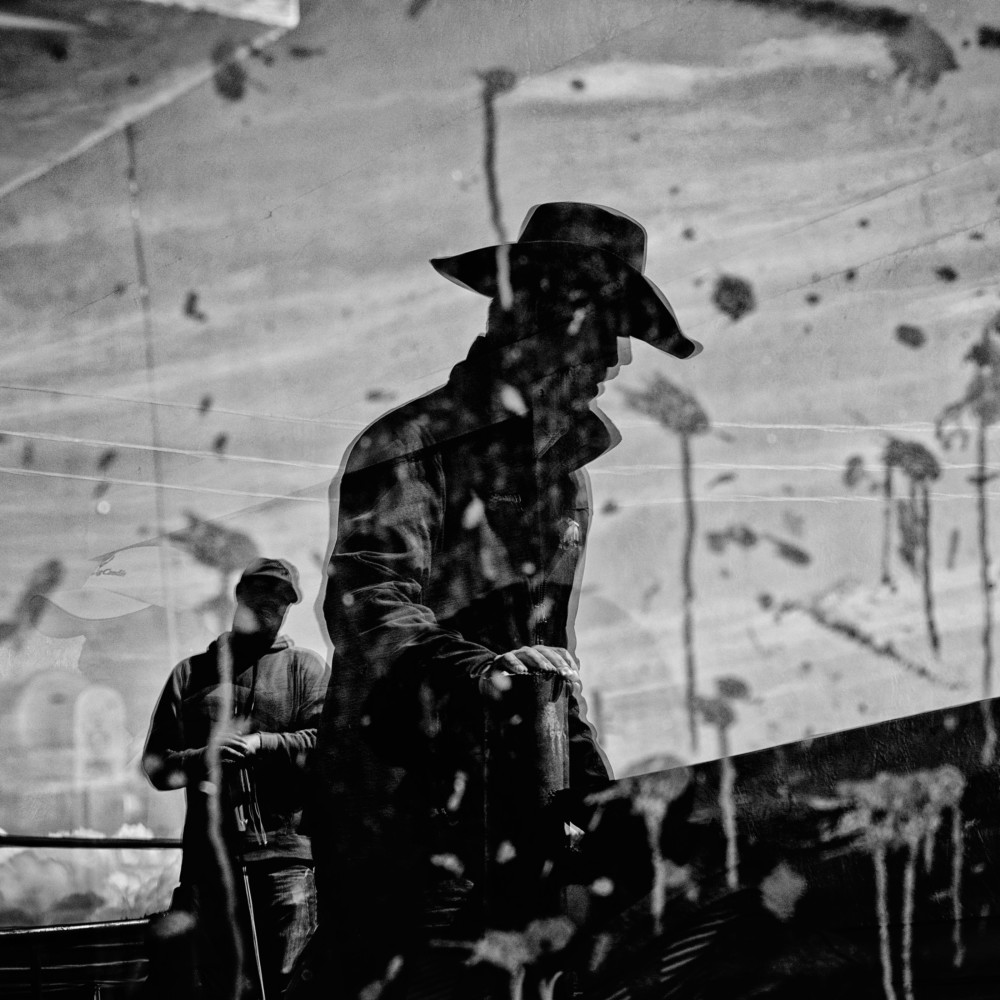 The Magnum Gallery in London presents AMERICAN GEOGRAPHY, an exhibition of works by the American photographer Matt Black, presented at its 63 Gee Street location and online, running until 17 December 2021. Premiering in the UK, AMERICAN GEOGRAPHY explores themes of inequality against the backdrop of the American Dream. The exhibition will coincide with the launch of Black’s eponymous book by Thames & Hudson this Autumn.

For AMERICAN GEOGRAPHY, Matt Black travelled from 2014 to 2020 over 100,000 miles, through 46 states, finding that he could cross the country without ever crossing above the poverty line.

Visiting communities with a poverty rate above 20 percent, each two hours or less away from each other, he created an alternate map of the U.S. exposing its deep and prevalent inequalities. What began as a story of individual, isolated communities grew into a portrait of an increasingly divided and unequal America, created during a time of rising disparity and disunion.

Southern farm towns, Texas’ borders with Mexico, and the post-industrial towns of the Midwest are some of the regions depicted in this ambitious body of work. Through striking black and white images, significant socio-political issues are elevated to a national conversation, challenging viewers to ask what America’s future might be.

“These hierarchies of power are what the work is exploring, who gets what and when and where, and who gets to say what America is. That’s what I’m talking about: America from the ground level is very different. These places feed the raw materials for that American story to unfold elsewhere. There’s a build-in sense of disempowerment that goes with that. Anyone who’s from a place like this knows the feeling very well. I tried to harness and internalize that feeling as much as possible, the tragedy and disillusionment that goes along with that. I used that to inform the pictures.” Matt Black.

Magnum features a selection of these images including the spectacular panoramic street landscape Columbus, North Dakota, 2017, imbued with a sense of nostalgia and loneliness; and the iconic Alturas, California, from 2016, depicting the mysterious silhouette of a cowboy, the epitome of the American West.

Further highlights of the exhibition include Burning tires, Corcoran, California, 2014 showing the balance between desertic nature and industrial smoke, and stressing the tension between the natural world and human influence.

Black’s work will also be included on the Magnum’s booths at Paris Photo and 78 photographs from these trips form the focus of an exhibition curated by Isabel Siben together with the photographer, running at the Versicherungskammer Kulturstiftung in Munich until the end of September 2021.