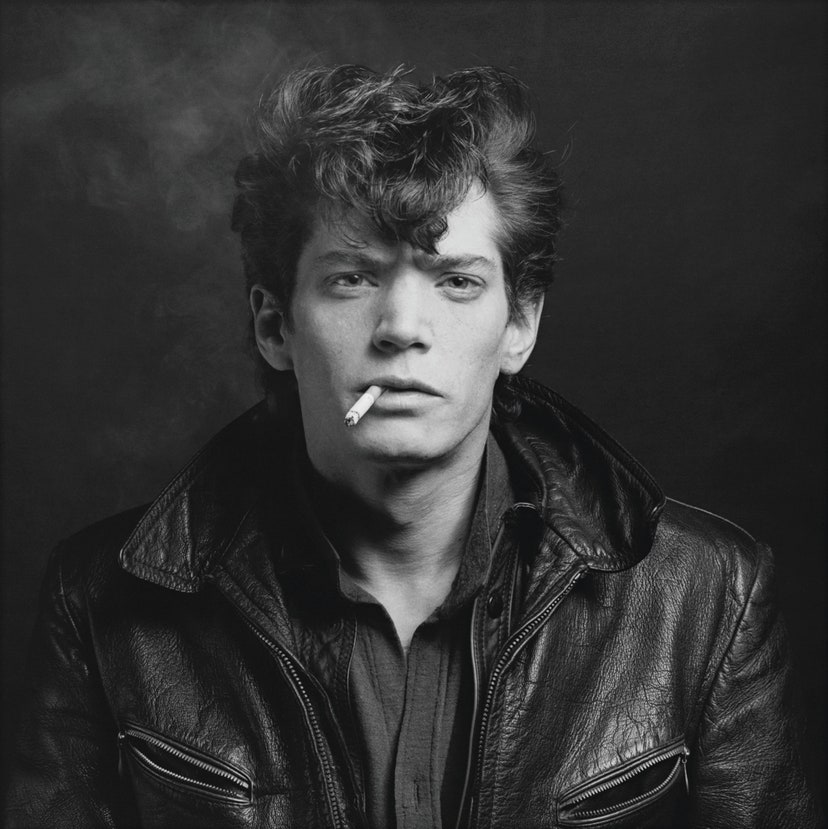 Phaidon re-publishes ‘Robert Mapplethorpe’, the legendary book by Mark Holborn and Dimitri Levas, initially released in 1992. The new volume features a preface by Andrew Sullivan and an unpublished poem by Patti Smith.

Beyond the art historical and social significance of his work, his legacy lives on through the work of the Robert Mapplethorpe Foundation. He established the Foundation in 1988 to promote photography, support museums that exhibit photographic art, and to fund medical research in the fight against AIDS and HIV-related infection.