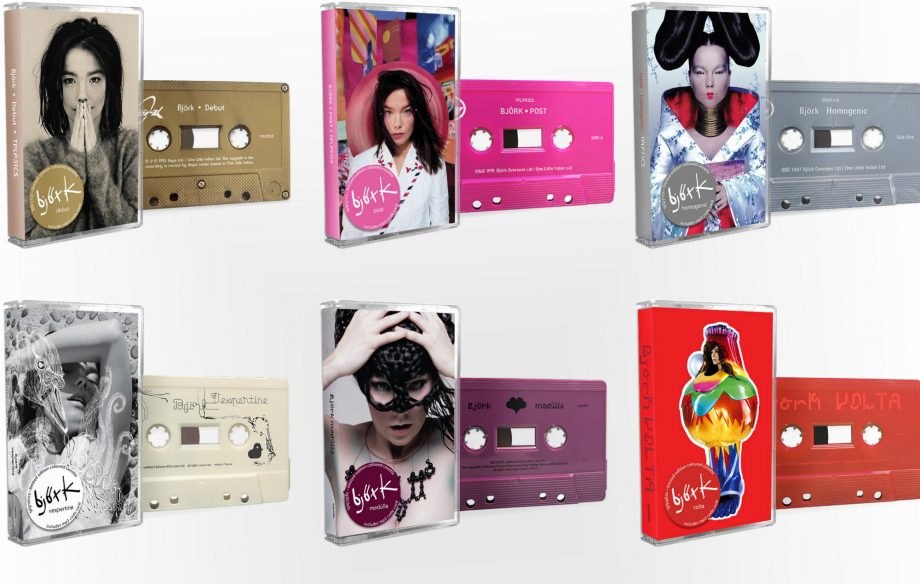 Björk is reissuing her music as limited edition coloured cassettes. But what to play them on?

Gearing up for ‘Cornucopia’, a live show that she’s described as her “most elaborate stage concert yet” which will premiere at the The Shed, in Manhattan this May, Björk will be joined by the seven-piece Icelandic flute ensemble Viibra, a harpist and a percussionist. , This production, directed by Lucretia Martel, will mark Björk’s first ever live show to be created with theatre producers.