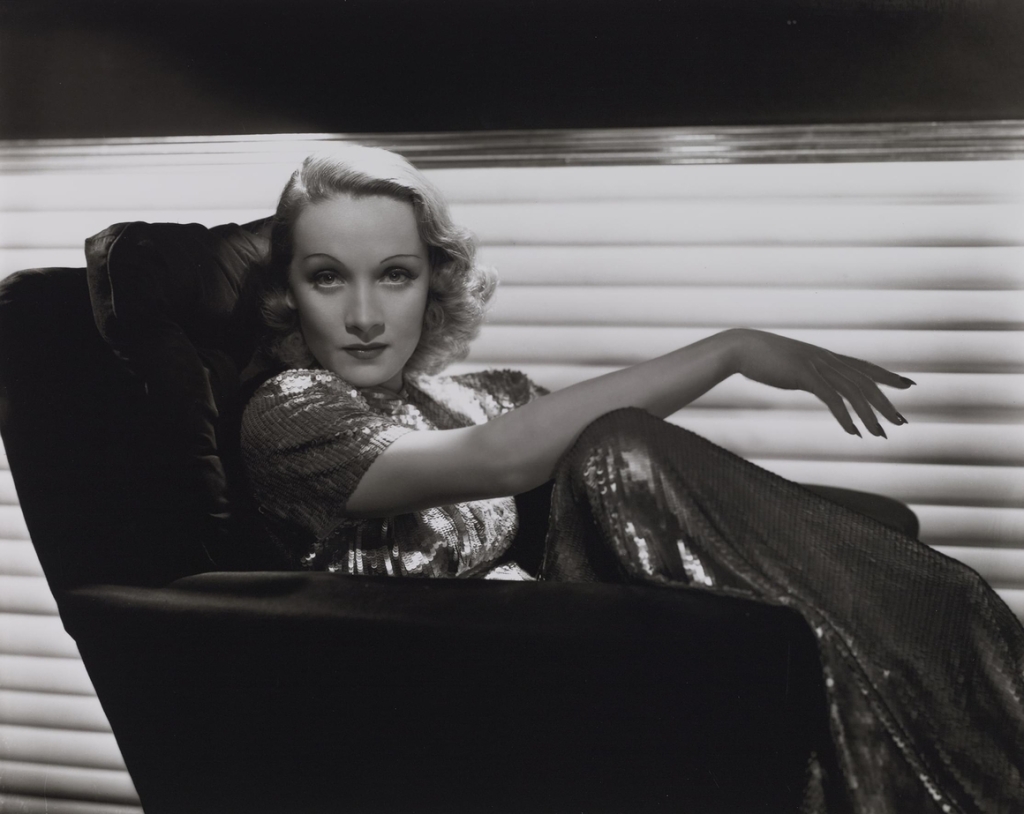 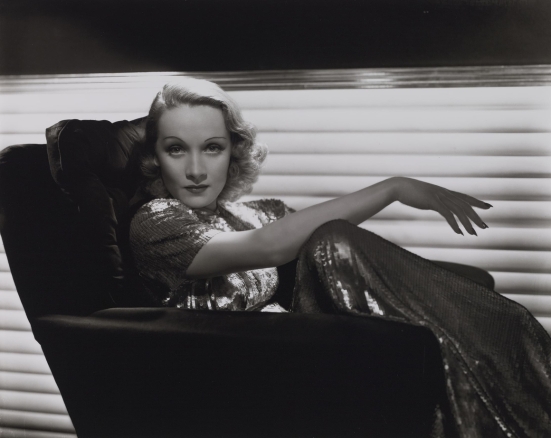 Cabaret singer, femme fatale or film noir Hollywood star: Marlene Dietrich’s ever changing image keeps on fascinating the public. For more than fifty years, the star has embodied the idea of glamour through her performances and appearances in media. A legend, Dietrich was not only a huge actress and singer, but also a citizen of the free world, strongly opposed to the Nazi regime and all forms of dictatorship.

Antiques dealer Pierre Passebon has collected more than 2,000 images of his idol and 200 are on view in this amazing exhibition. These shots, most of which have rarely been seen, are the work of the most famous photographers on the planet including Irving Penn and Willy Rizzo.

Due to popular demand, the exhibition has been extended until 25 February 2018 and is on view  at Maison Européenne de la Photographie  in Paris.