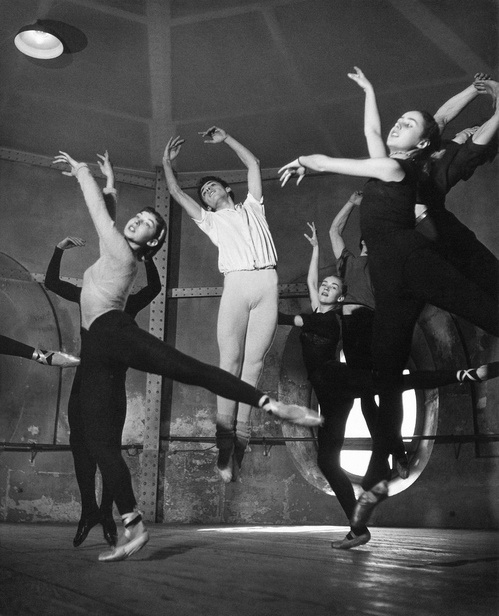 Running until 28 May, Espace Richaud in Versailles presents Robert Doisneau: The Vogue Years, an exhibition of rare photographs by the French photographer Robert Doisneau. Between 1949 to 1952, as commissioned by Edmonde Charles-Roux, who would later become editor in chief of Vogue Paris, Robert Doisneau captured the behind the scenes of fashion shows, private parties and high-society weddings.  He immortalised moments of intimacy of politicians, movie stars and fashion designers. Black-and-white photographs testify to an era when Paris became the capital of fashion.