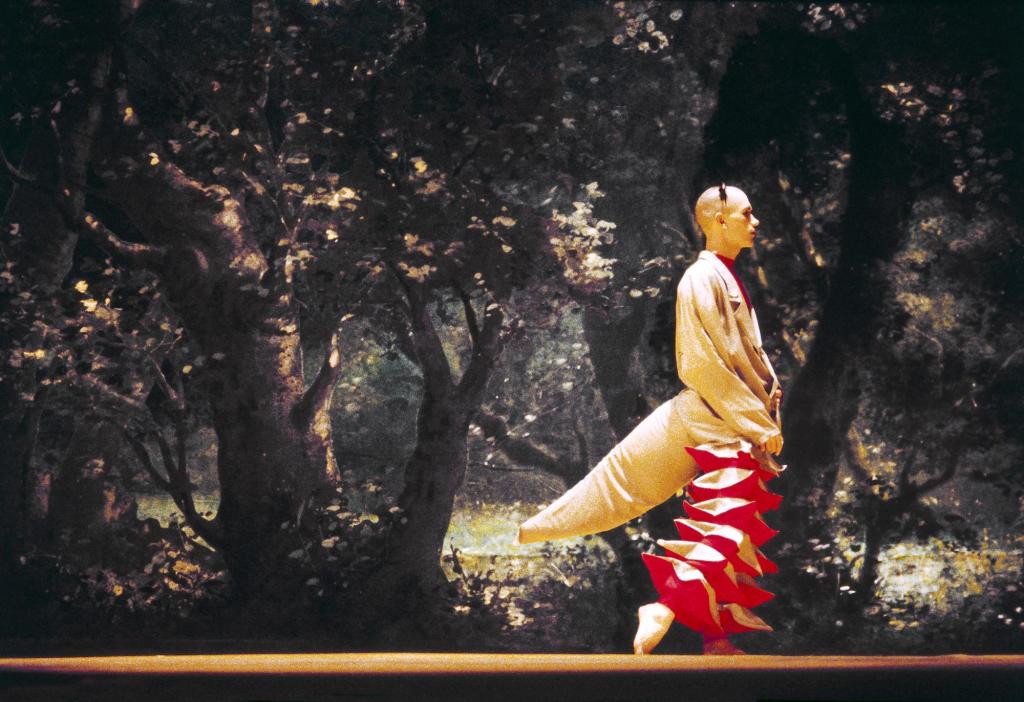 2020 will mark the 15th year of Michael Clark Company’s ongoing collaboration with the Barbican as an Artistic Associate. To celebrate this anniversary, the cultural centre will dedicate their summer exhibition to Clark.

The presentation will explore Clark’s history and charisma through film, photography, and archival material from Clark’s practice, highlighting his collaborations across the full spectrum of the arts : from visual arts, music, fashion and film.

Michael Clark was born in Scotland in 1962. He trained at the Royal Ballet School in London before joining Ballet Rambert in 1979, working primarily with Richard Alston. The first presentation of his own choreography was in 1982 at London’s Riverside Studios, where he became resident choreographer, and in 1984 Michael Clark and Company was launched. In 2005 Clark became an Artistic Associate of the Barbican.