Running until 7th December 2019 at Antoine Levi Gallery in Paris, Nudissima features new works by Louis Fratino, an emerging American artist who lives and works in NY. For this new show, Fratino explored sculpture and ceramics for the first time.

Fratino has quickly become one of the most fiercely sought-after artists thanks to his vibrant modernist realism and the poetic themes he explores in his paintings. Recurring themes inhabit Fratino’s new beautiful sculptures such as intimacy, homosexuality, and the sacred image.

This innovative body of work was conceived while spending time in a residency in Italy, in Albisola. Masters such as Arturo Martini, Lucio Fontana, Asger Jorn, Wilfredo Lam, Piero Manzoni, to name but a few, had a deep connection with the city. Works by Martini and Fontana in particular gave Fratino’s inspiration for Nudissima. They’re in nearby museum collections (Vado Ligure and Savona) and displayed in public spaces.

Classical painting also helped Fratino develop his visual language in ceramic. “Modern Italian Primitives were the main interlocutors of Fratino’s research in Italy. His ‘dialogue’ was developed around themes of mediations, with modernist influences (Carrà, Morandi, Sironi, Martini, Fontana) as well as postmodernism touches (Clemente, Paladino), as a kind of contemporary hyper-modernism that knowingly abandons the scholarly discussion to reflect on the process of cognitive form and language.” Luca Bochicchio, curator, art critic, and director of MuDA and Casa Museo Jorn d’Albissola (Italy) said in a remarkable essay, produced for this exhibition.

While temporarily giving up painting in favour of clay, Fratino took considerable risks, that of bringing into play such an important element of the legacy of a young artist: his own credibility. It does pay off. Fratino’s sculptures reach new levels of poetry and the sublime. 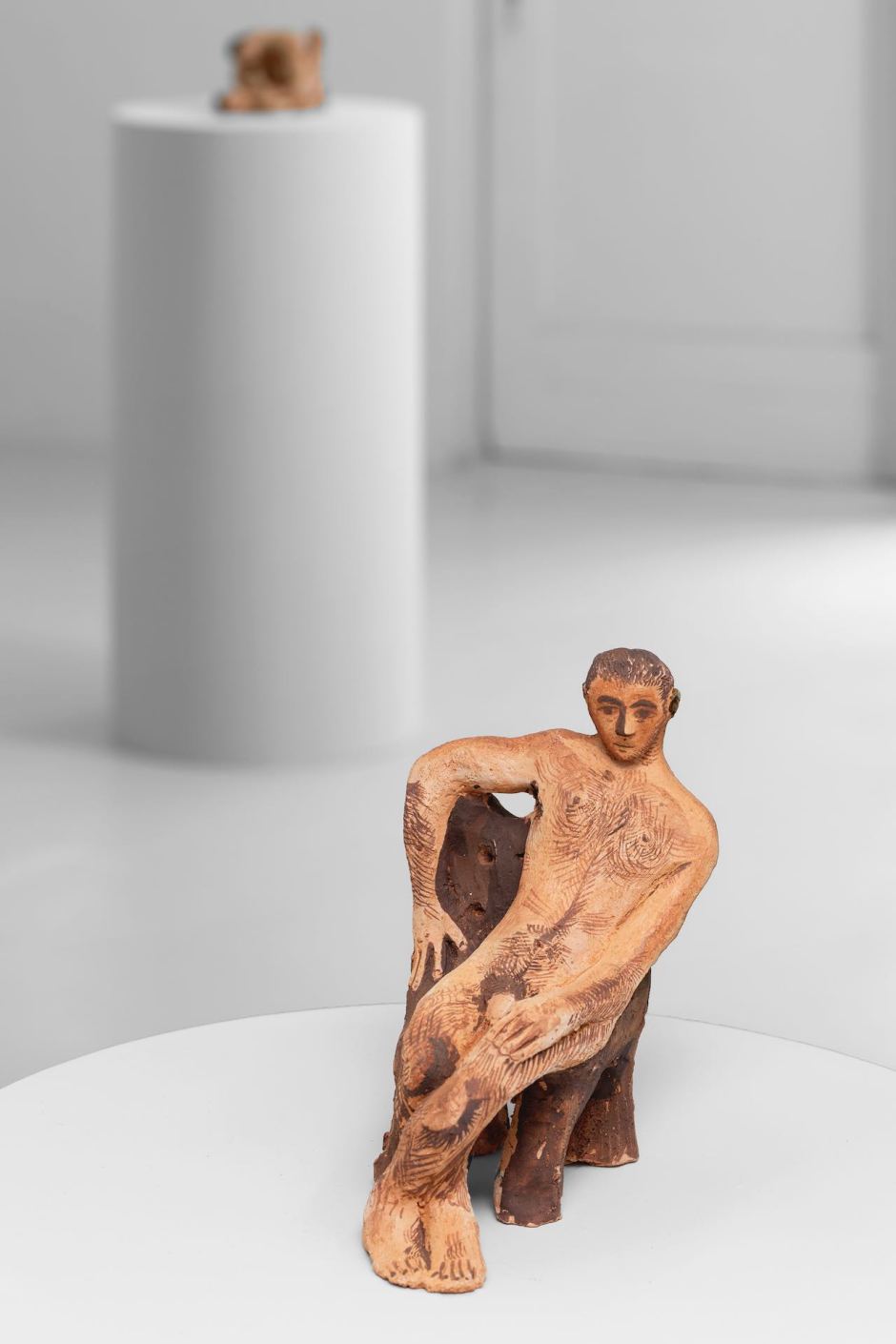 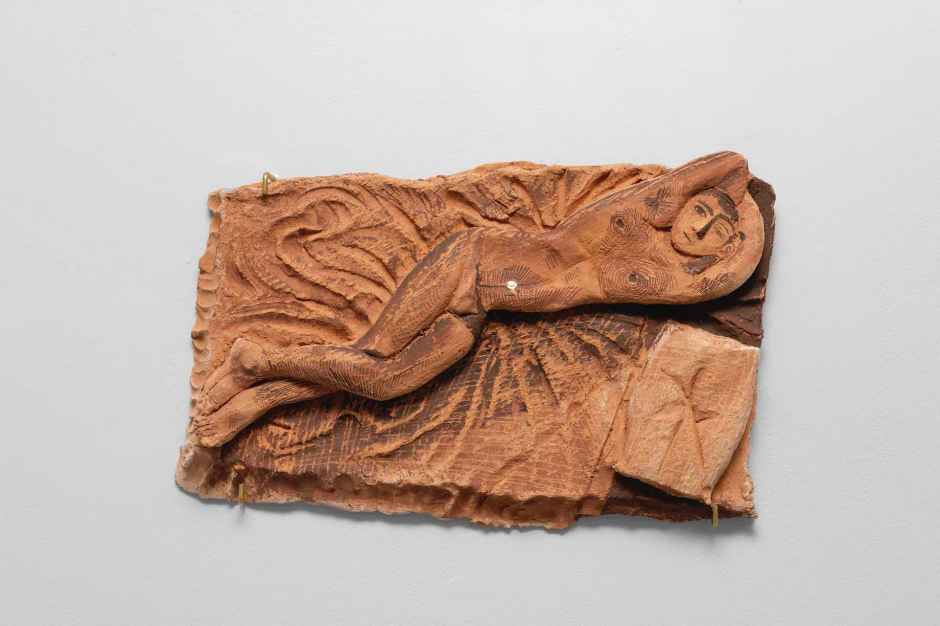