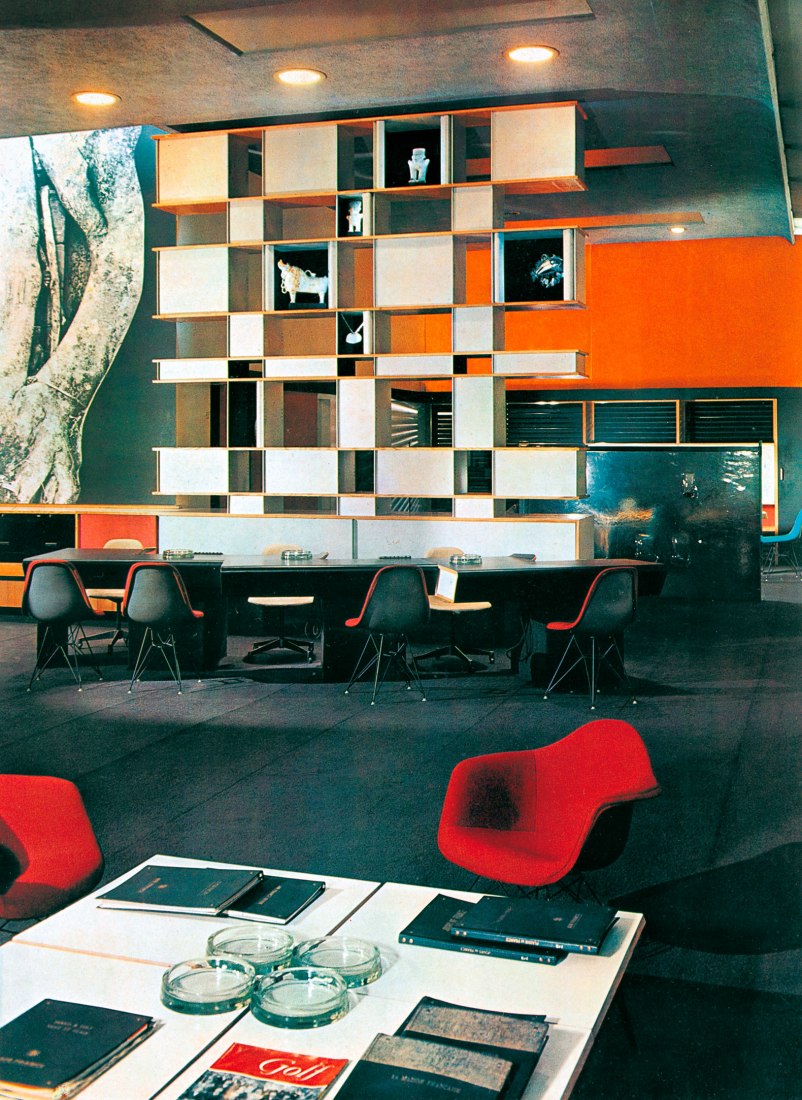 Charlotte Perriand’s innovations and vision are examined at Fondation Louis Vuitton, an exhibition running until 24 February and which coincides with FIAC.

More than simply an object of pleasure, art is the spearhead of profound transformations in tomorrow’s society. This was the substance of Perriand’s pioneering philosophy. Especially remarkable was Perriand’s avant-garde vision of the nouvel atelier, embodying a new spirit of modernity. Marking the 20th anniversary of her death, the show sheds light on the role of women, art, and nature through her impressive architectural practice. A free woman, a pioneer of modernity, a leading figure of 20th century design, Perriand contributed to the definition of a new art de vivre. 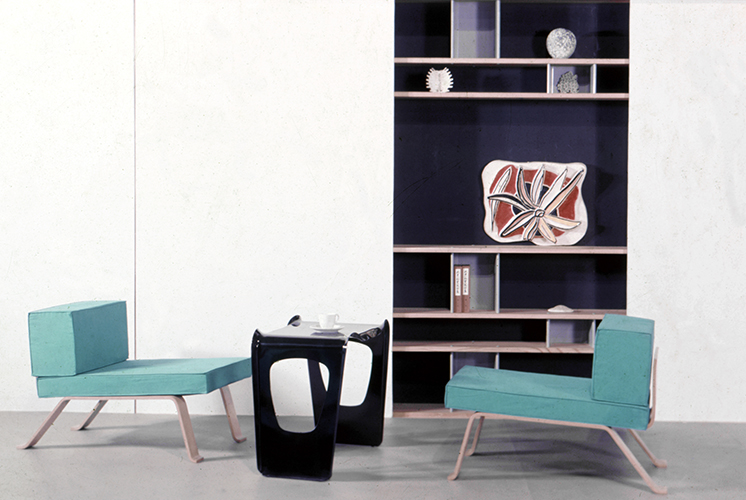