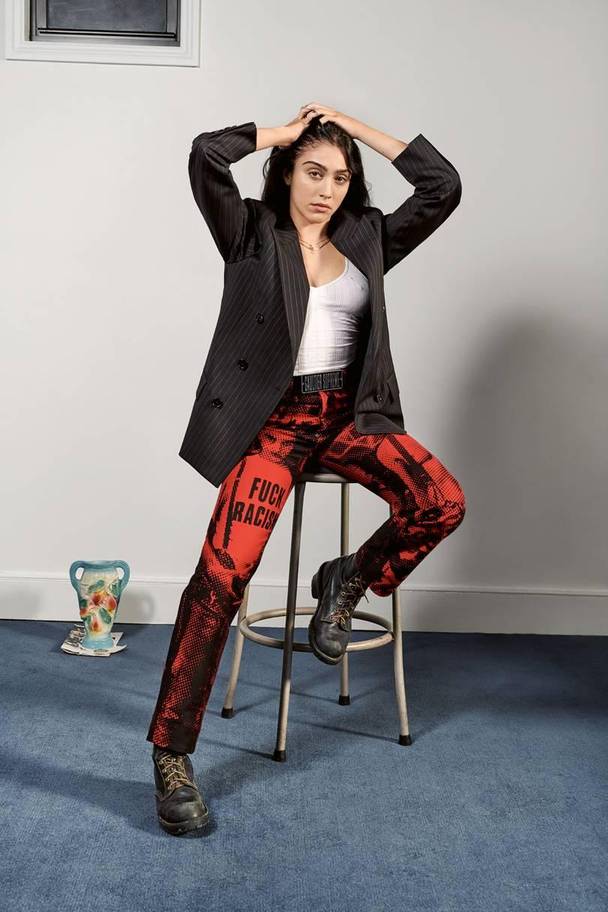 Following in the footsteps of designers and brands who have all partnered with the street style brand since 1994 including Thom Browne (2010) and Rei Kawakubo (2012),  Louis Vuitton and North Face, Jean Paul Gaultier has announced his collaboration with Supreme.

“I have been including elements of sportswear in my collections from the very beginning,” Gaultier tells Vogue. “It has been one of my codes and my obsessions, I even developed a line ‘Junior Gaultier’ at the end of the 1980s [with that focus].” He continues, “With Supreme, this inspiration will find its way to a new generation.”

Lourdes Leon, whose mother Madonna famously worked with Jean Paul Gaultier throughout her career – the latest to date being the 2018 MET Gala – fronts the visual campaign. Supreme x Jean Paul Gaultier will be available to buy both in-store and online worldwide on April 11.