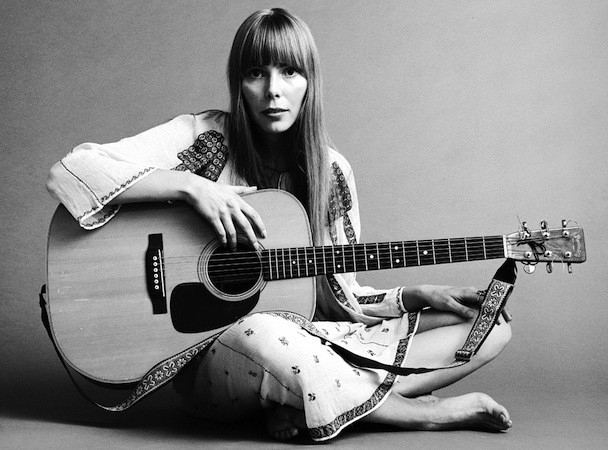 In 1971, Joni Mitchell made 100 copies of Morning Glory on the Vine, an illustrated collection of thirty watercolours she wanted to give to her friends. On the occasion of her 75th birthday and after the publication last March of a tribute album titled Joni 75, the publishing house Houghton Mifflin Harcourt has decided to reissue this book. It will go on sale from October 22, as reported yesterday by NME.

This intimate collection includes lyrics of her songs, original poems, and thirty illustrations. The watercolours represent mostly landscapes, still lifes, portraits of friends or self-portraits. The reissue will also include unpublished works, which Joni Mitchell intended to include in her first 1971 collection. Good news for fans, an exclusive introduction will be written by Joni Mitchell herself.

She recently appeared holding hands with David Hockney  at the opening of his exhibition at L.A Louver. 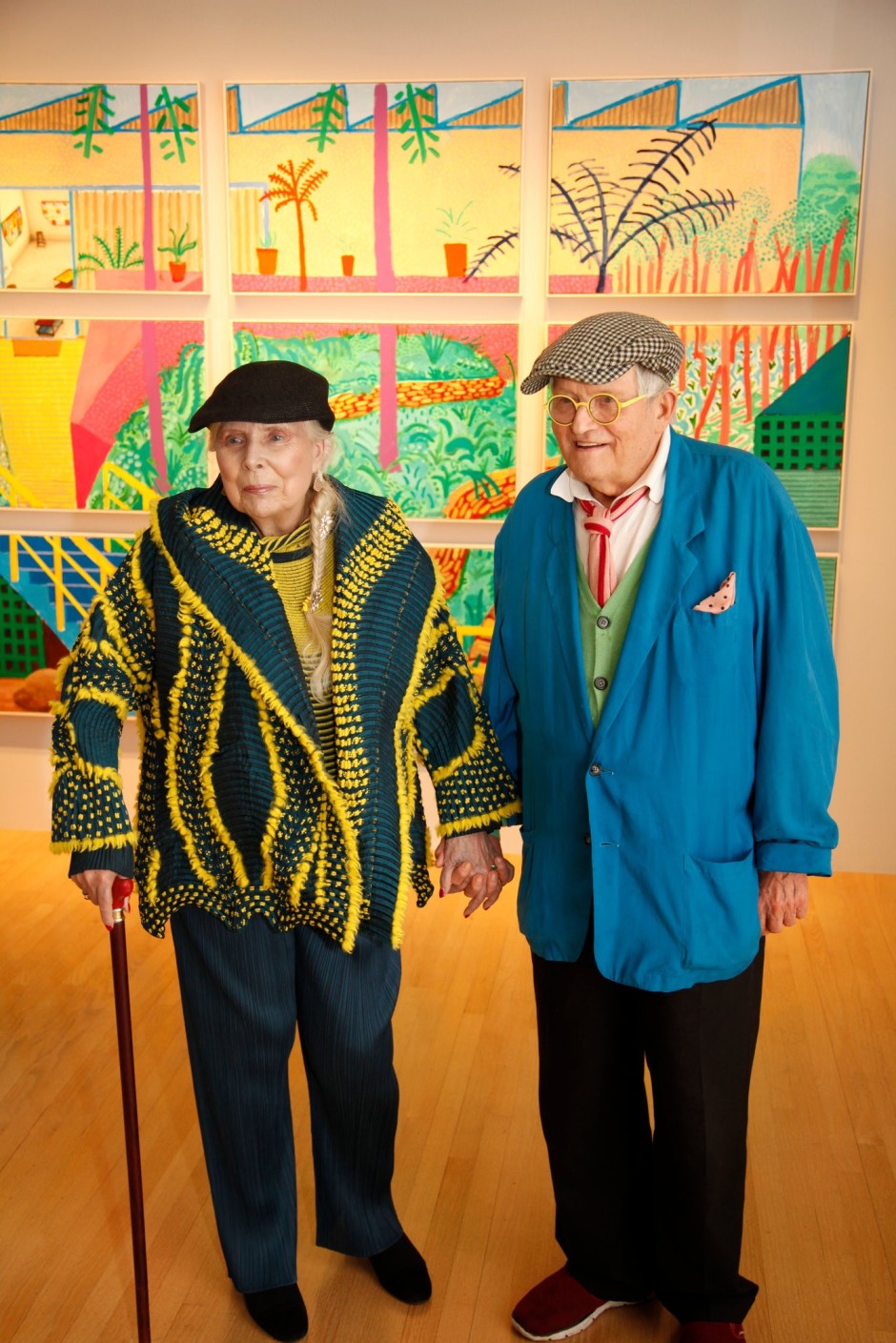