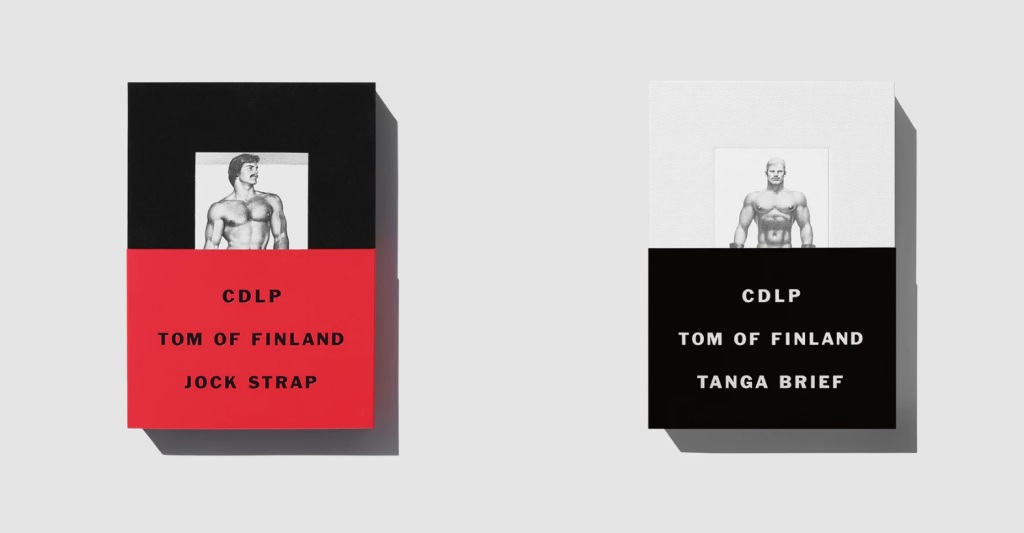 “Tom’s influence on fashion and imprint on popular culture is undeniable. Designers that include Jean-Paul Gaultier, Tom Ford and Helmut Lang have been influenced by his work. This collaboration marks how fantasy can come to life.”—Durk Dehner, co-founder of Tom of Finland Foundation.