Hoxton Mini Press publishes their seventh title from the series “Tales from the City”. Berlin Nights is a remarkable book which artistically explores the nightlife activities of one of European coolest capitals: Berlin (remember David Bowie’s trilogy conceived in Berlin?; Suspiria by Luca Guadagnino is staged in 1977’s Berlin; Gucci’s Alessandro Michele staged one of their best ad campaigns in Berlin etc.).

Christian Reister – who has been the subject of numerous solo-exhibitions in galleries and festivals around Europe and who is Berlin-based – took up photography in 2001 and has been capturing life on Berlin streets ever since. He documents the city in an atmospheric, dark, grainy and often blurry style. His black and white photographs capture the tireless nightlife of the city, from underground clubs, private parties and nocturnal urban landscapes.

The book showcases the great energy of the German city and is designed by Friederike Huber with an essay by Tom Seymour, photography and film writer.

Through the carefully-curated selection of monochromatic images, the book manages to render the city’s poetry at night. 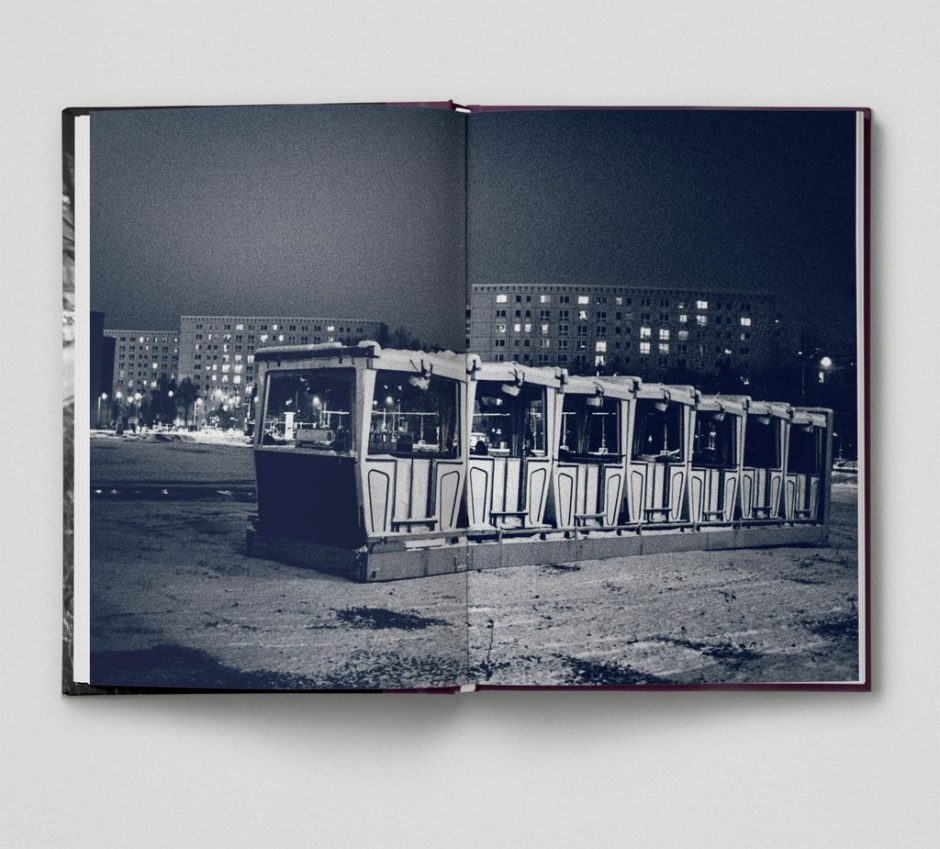 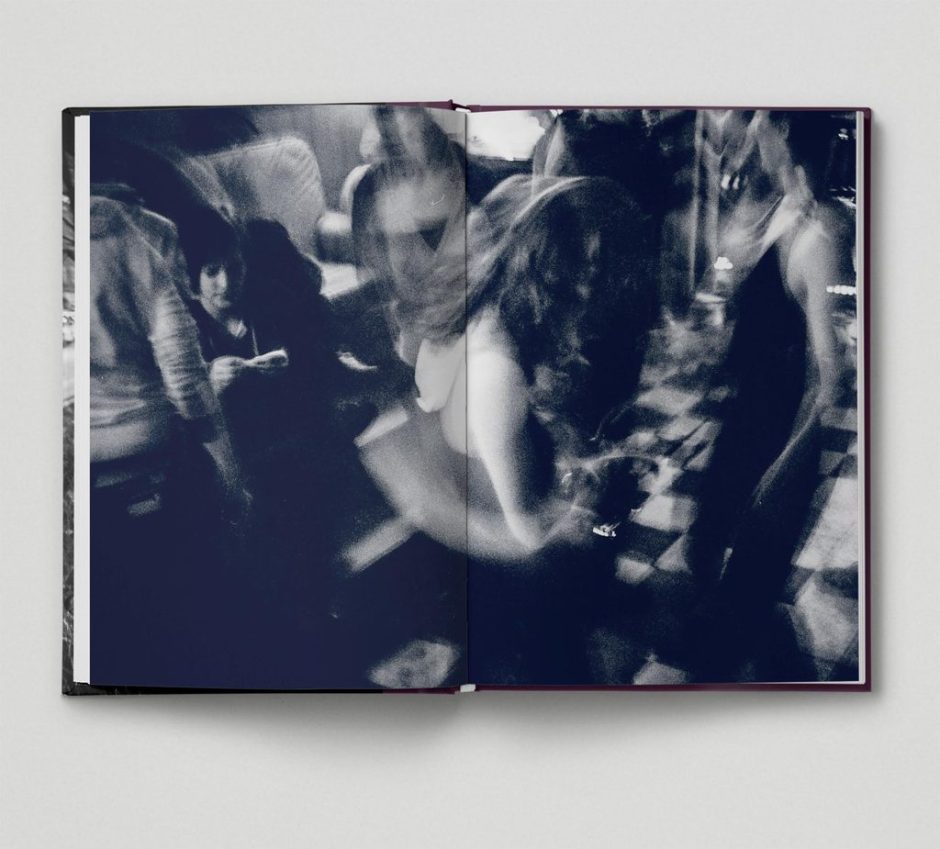