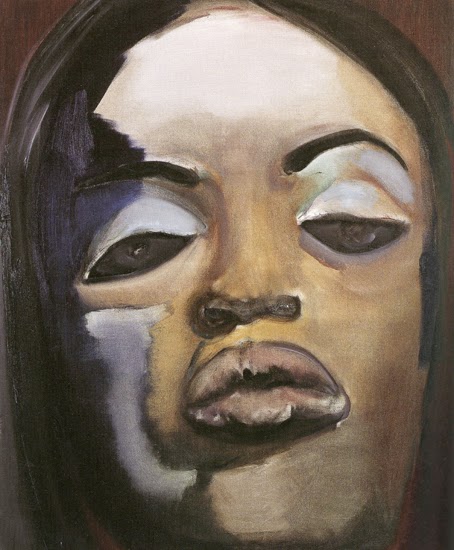 Marlene Dumas is the subject of a retrospective at the Tate Modern in London.

Born in 1953 in Cape Town, South Africa, Dumas moved to the Netherlands in 1976, where she came to prominence in the mid-1980s. This large-scale survey is the most significant exhibition of her work ever to be held in Europe, charting her career from early works, through seminal paintings to new works on paper.