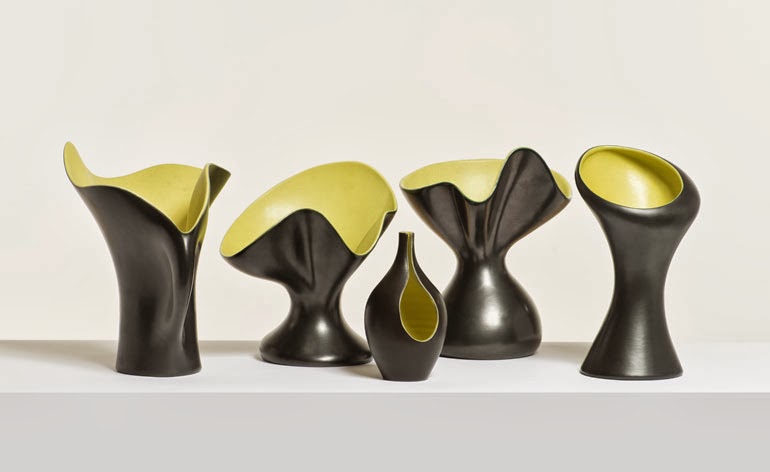 This is very exciting: Raf Simons’ private ceramics collection will be auctioned at Piasa Rive Gauche on 17 December. Dior’s current artistic director Raf Simons founded his eponymous menswear label in 1995 and then in 2005, moved to Jil Sander and womenswear Dior in 2012. But before that, Simons started his career as a furniture designer.

‘When I was studying industrial design in Genk in the early 1990s, I was lucky enough to be taught by the Belgian ceramicist Piet Stockmans,’ explains Simons in the auction catalogue. ‘I became interested in furniture designers from the 1950s and 1960s, like Charlotte Perriand or Nakashima, and also in ceramics.’