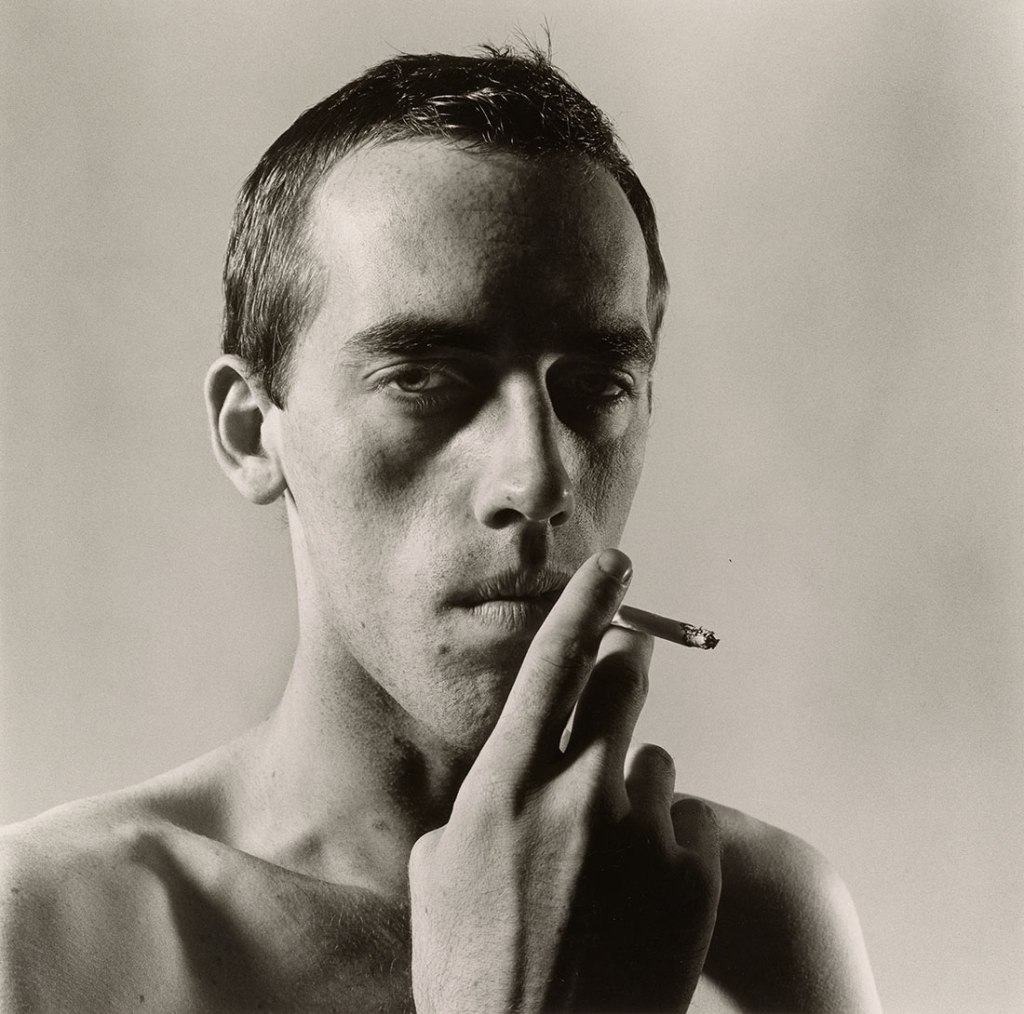 Peter Hujar: Speed of Life is one of the strongest exhibitions on view in Paris at the moment. Presented at Jeu de Paume until 19th January 2020 and curated by Joel Smith and Quentin Bajac, the exhibition features the most iconic works by the late American photographer Peter Hujar.

Imbued with vulnerability, Hujar’s striking portraits reveal layers of emotions and depth like no other artists. He made, in his words, “uncomplicated, direct photographs of complicated and difficult subjects,” capturing individuals, situations, talents and underground circles. His mature career paralleled the public unfolding of LGBTQI+ rights with notable events such as the Stonewall uprising in 1969 and the AIDS crisis of the 1980s which deeply impacted his career and life. Portraits of visual artist Paul Thek, in the show, unveil profound nostalgia and romantic emotions.

Featuring a selection of Peter Hujar’s black-and-white portraits acquired by Richard Avedon in the 1970s, Master Class examined the photographer’s idiomatic approach to portraiture that treated each photograph as a stand-alone object, capable of evoking complex emotions and expressions. This show was recently presented at Pace Gallery in NY by Pace/MacGill to coincide with the opening of the gallery’s new flagship gallery. 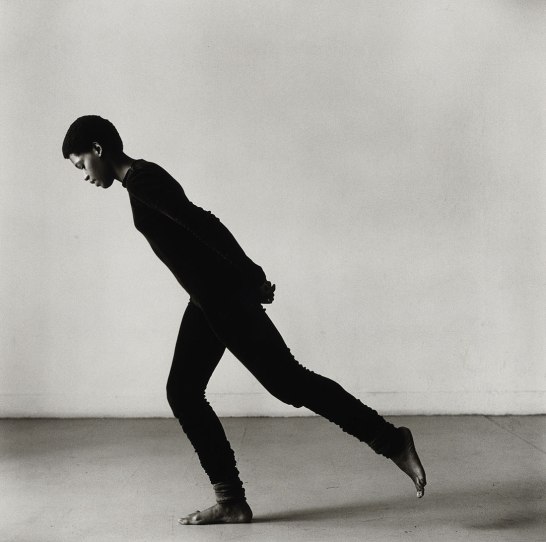