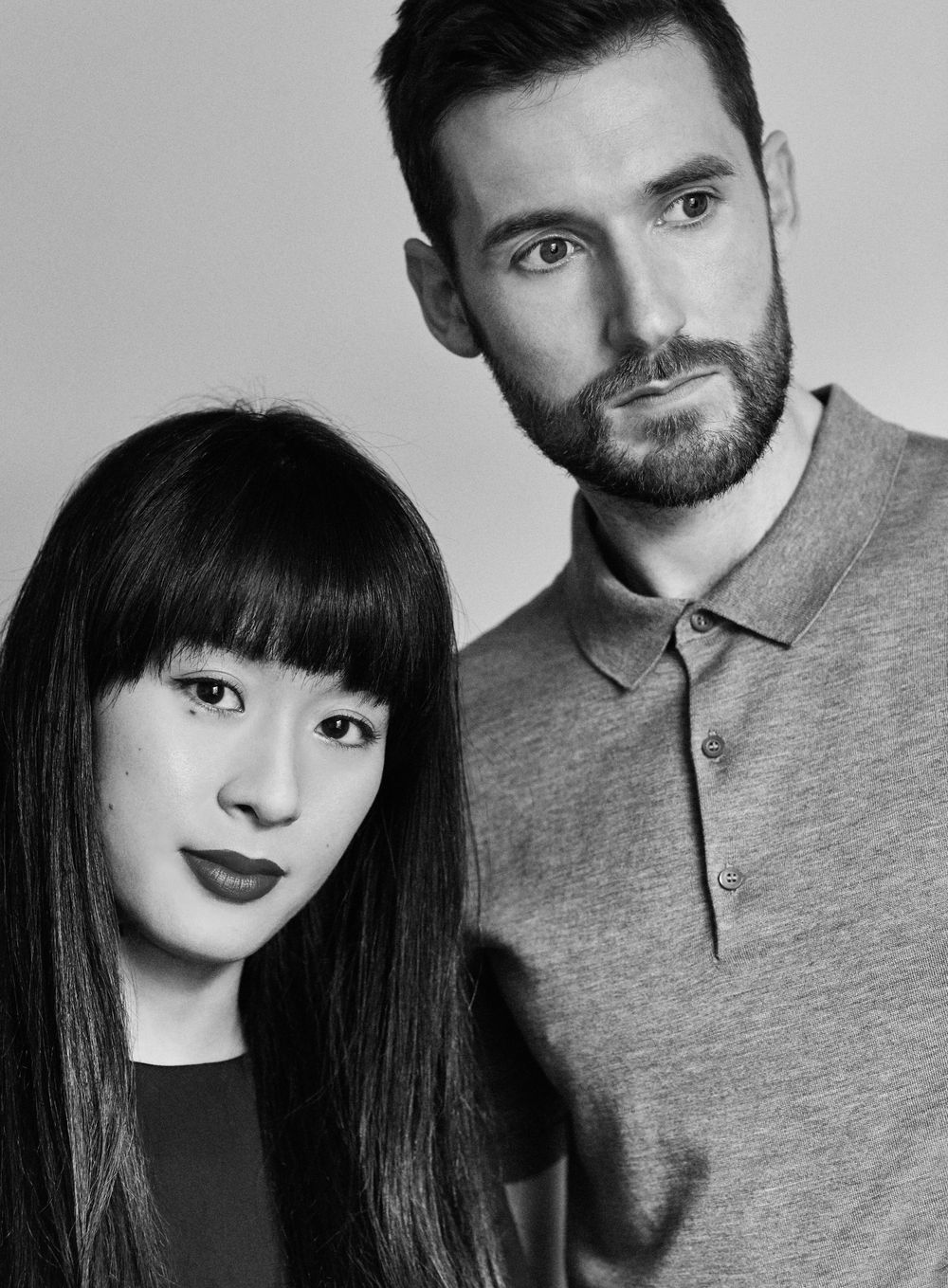 For this year’s edition of Milan Design Week, COS will partner with London-based Studio Swine (Super Wide Interdisciplinary New Explorers), a collaboration between Japanese Architect Azusa Murakami and British Artist Alexander Groves. Creating works that span across disciplines of art, design and film, Studio Swine explores themes of regional identity. Studio Swine are Future\Pace artists. Future\Pace is a strategic cultural partnership between Futurecity and Pace which offers a pioneering approach to commissioning art in the public realm.

For Milano, Studio Swine will present an ephemeral installation centred around a focal blossoming sculpture at Cinema Arti, a decommissioned cinema built in the 1930s by Italian architect Mario Cereghini.  ‘‘The inspiration for the installation was nature and the changing of the seasons. For us, this idea has such universal beauty. ’’ said Studio Swine.

Studio Swine has been widely exhibited at institutions such as the Victoria & Albert Museum in London, Museum of Art and Design New York, and the Venice Art Biennale. They talk to Art is Alive.

How would introduce yourself: artists, designers, innovators?

It depends on who we are talking to but generally we avoid specifying a discipline; Super Wide Interdisciplinary New Explorers.

Where and how do you find inspiration?

How did it all start for you?

We were both in Milan during the Salone in 2010 and the volcanic eruption occurred in Iceland grounded all the flights, which brought us together and Studio Swine was born.

Your favourite project to date?

Do you feel closer to fashion or contemporary art and design?

Azusa is from an Architecture background and Alex from Art, and we both studied design at the RCA so we feel close to all these disciplines. The thing that really resonates with us is storytelling and material innovation whatever discipline it comes in.

Who would you love to collaborate with?

There’s a lot of people we’d love to work with but one day we want to make a Hollywood feature film.

We are currently working on a installation with COS for Milan this April.